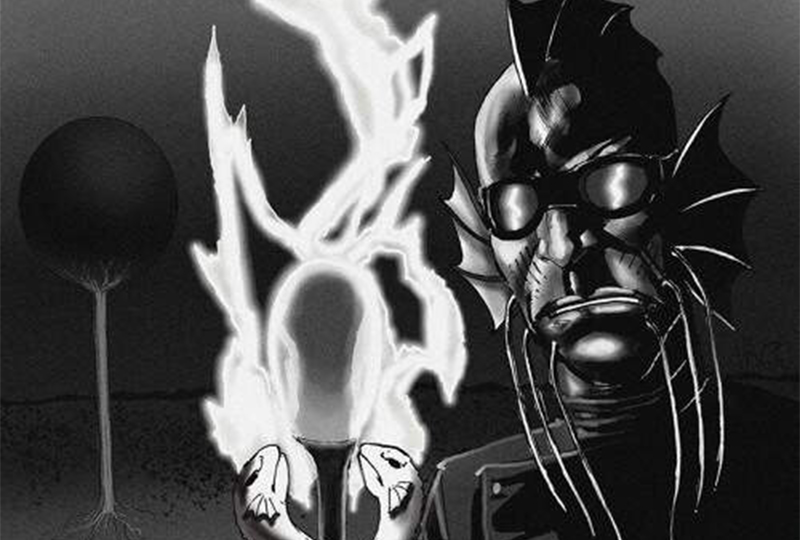 With a tune from co-founder Gerald Donald’s XOR Gate alias, plus a 56-page booklet.

Aiming to highlight the group’s reach, as well as the influence of their early ’80s predecessors, Bubble Chamber collects twelve tracks released between 1982 to 2019, including tunes from XOR Gate, The Exaltics, and Luz1e.

“By reimagining the Transatlantic Slave Trade as a fiction of enforced mutation, the Drexciya mythos opened, and continues to open, a speculative space for the reimagining of the posthuman condition, and for questions of becoming, origin and mutation in relation to capitalism, finance and futurity,” shares writer, theorist and filmmaker Kodwo Eshun. 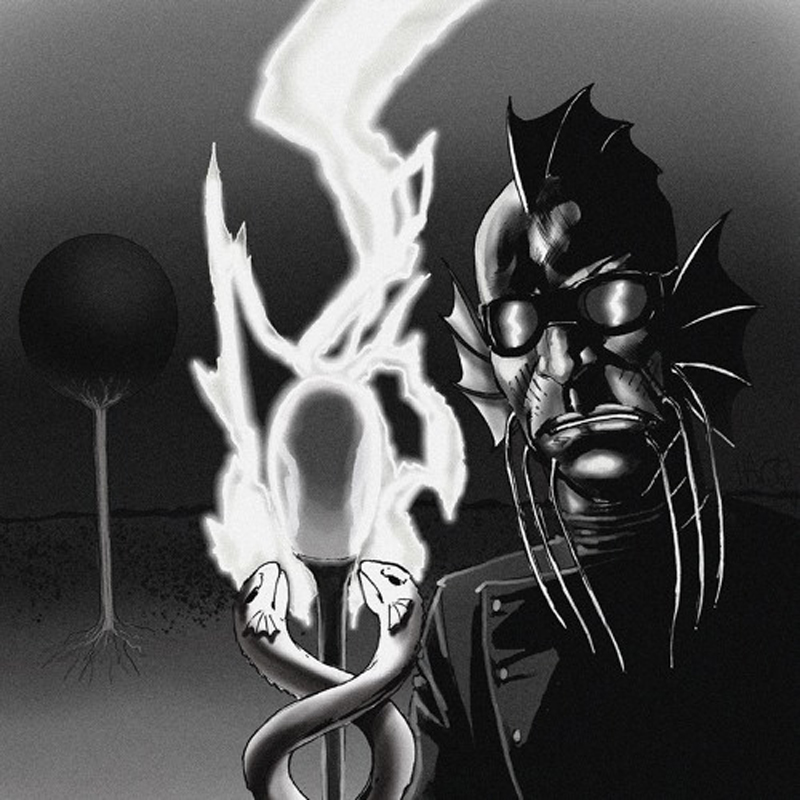 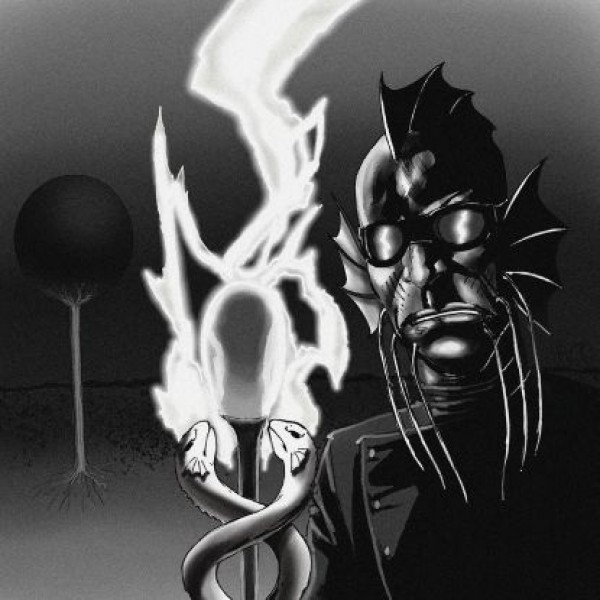 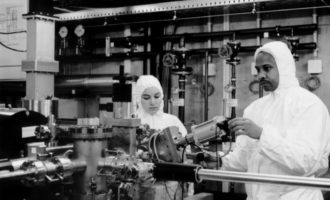 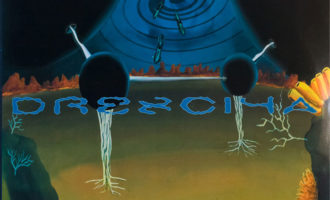 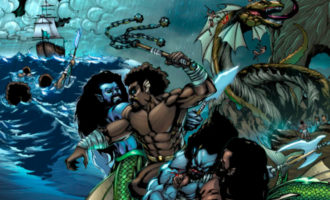