Drake’s new album Views to finally be released on vinyl 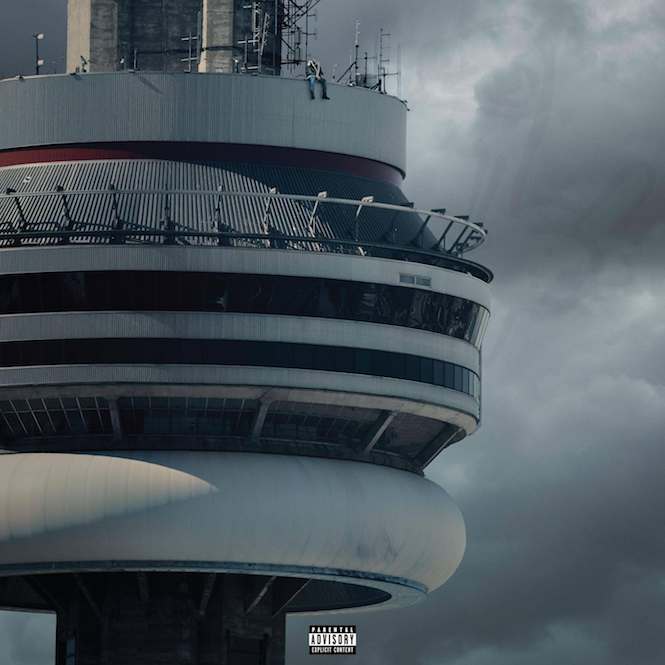 A vinyl edition of Drake’s Views (formerly Views From The 6) has finally been announced, after the album was released on digital and CD in April. With guest spots Rihanna, Future, Kanye West, Popcaan and more, Views includes the smash hit ‘Hotline Bling’.

Drake will also take the opportunity to press up his 2015 album If You’re Reading This It’s Too Late , along with his collaborative mixtape with Future, What A Time To Be Alive. Vinyl bootlegs have previously surfaced but this marks the first official outing for all three.

The LPs are expected to ship on 7 October, pre-order here.

Four tracks from the brilliant Drive soundtrack to get 12" release