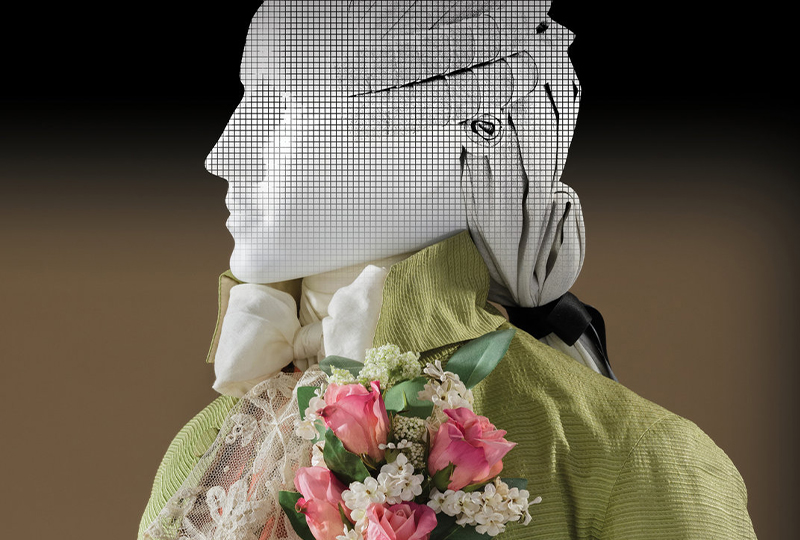 Donato Dozzy and Retina.it are releasing a new album under the alias Men With Secrets, titled Psycho Romance & Other Spooky Ballads, this January via The Bunker New York.

Head here for more info in advance of its 31st January release, check out the artwork and tracklist below. 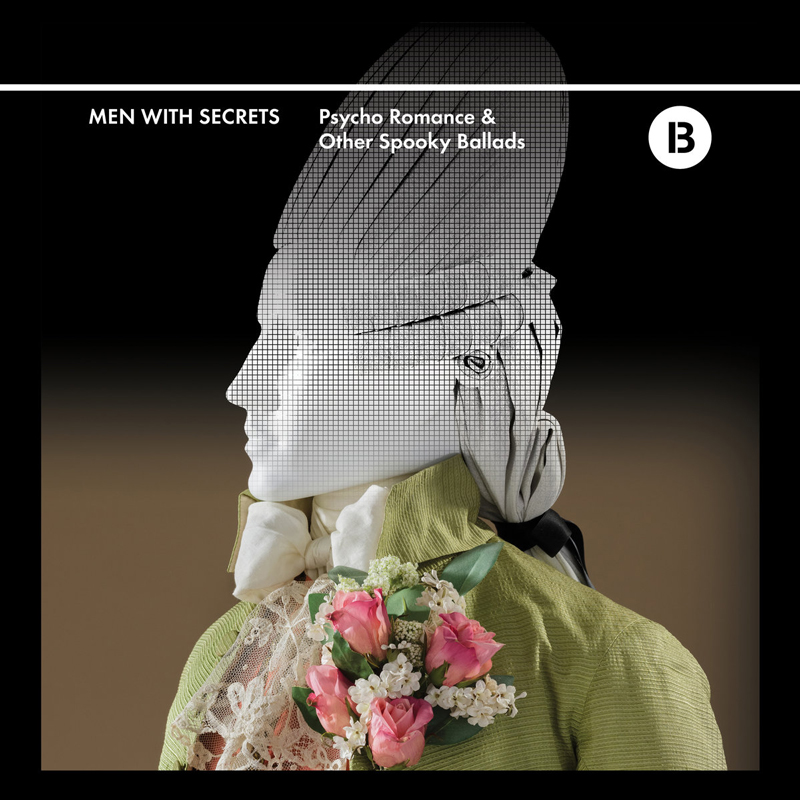 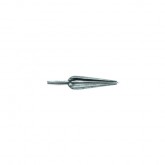 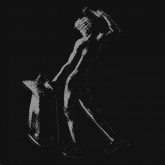 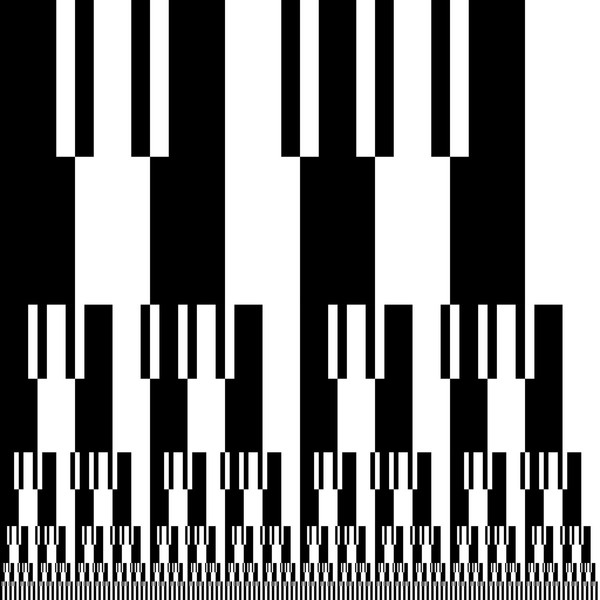