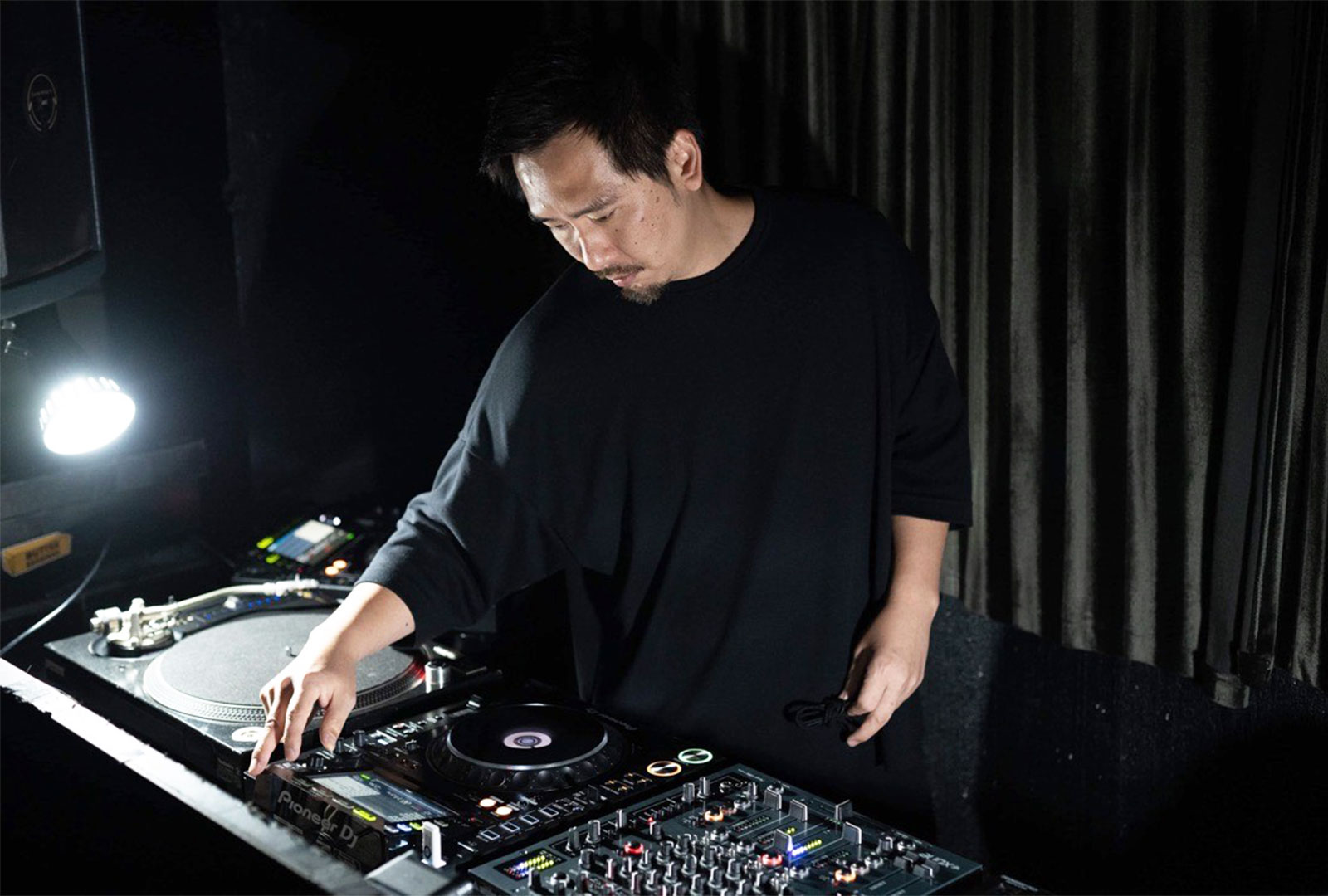 Tokyo-based DJ Sodeyama is releasing a new album — titled 1977 — under his The People In Fog alias. The album will arrive courtesy of Sound Of Vast this June.

The album takes its title from the year Chicago clubbing institution Warehouse first opened its doors.

1977 follows DJ Sodeyama’s Twelve Processing album in 2015, which was released by Moph Records.

Pre-order 1977 here in advance of its 28th June release, check out the artwork and tracklist below. 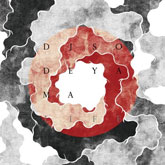 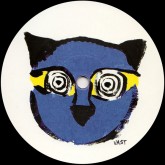 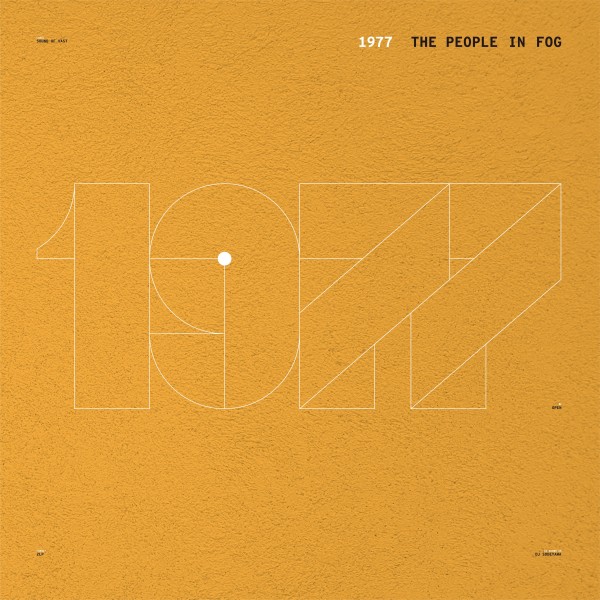 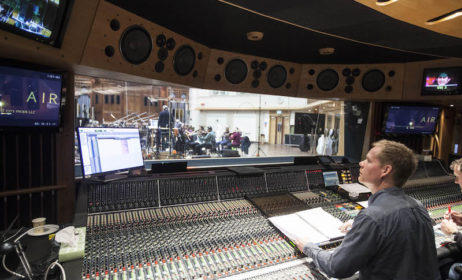 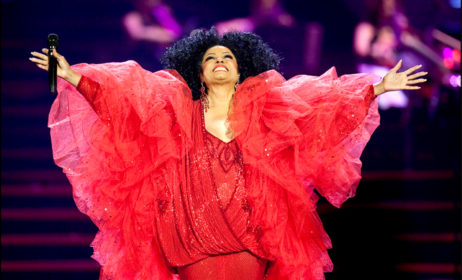