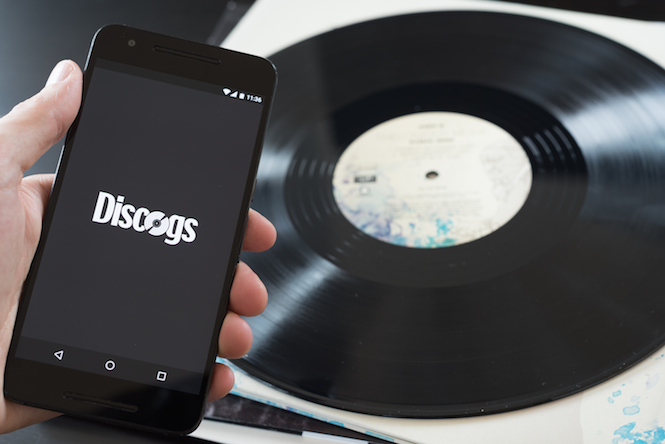 After months of beta testing, Discogs has announced that its official app for Android will hit the Google Play store tomorrow (12 July). The release follows the official iOS app, which launched at the start of this year.

Built from popular third party Android platform Discographer, the official app features exclusive features and promises “the closest to a full Discogs experience on your mobile device.” The new Android app integrates the Discogs inbox so users can be notified of changes to orders and shipping. Using geolocation tech and VinylHub integration, users can discover local stores on the go.

As with the iOS version, collectors can manage their Want and Have lists via the app and use the barcode scanner to find releases quickly. There’s also the Shake to Shuffle feature, in which shaking the phone brings up a random release from the user’s collection to queue up next. Meanwhile, sellers can use the app manage their inventory and sort inventory on the go.

In other Discogs news, the Portland-based company is bringing its Crate Diggers fair to Europe for the first time this Fall.

Read next: Everything you need to know about the official Discogs App