Part of a 5×12″ series with a different lead vocalist for each instalment.

Marking the second EP in a five-part series from Dirty Projectors, it follows – Windows Open – which was released in March, and featured guitarist Friedman on lead vocals.

Alongside individual 12” releases, Domino will also release a box set compiling the five EPs this December.

Head here to pre-order a copy in advance of Flight Tower’s 26th June release, and here for the full box set; check out the artwork and tracklist below. 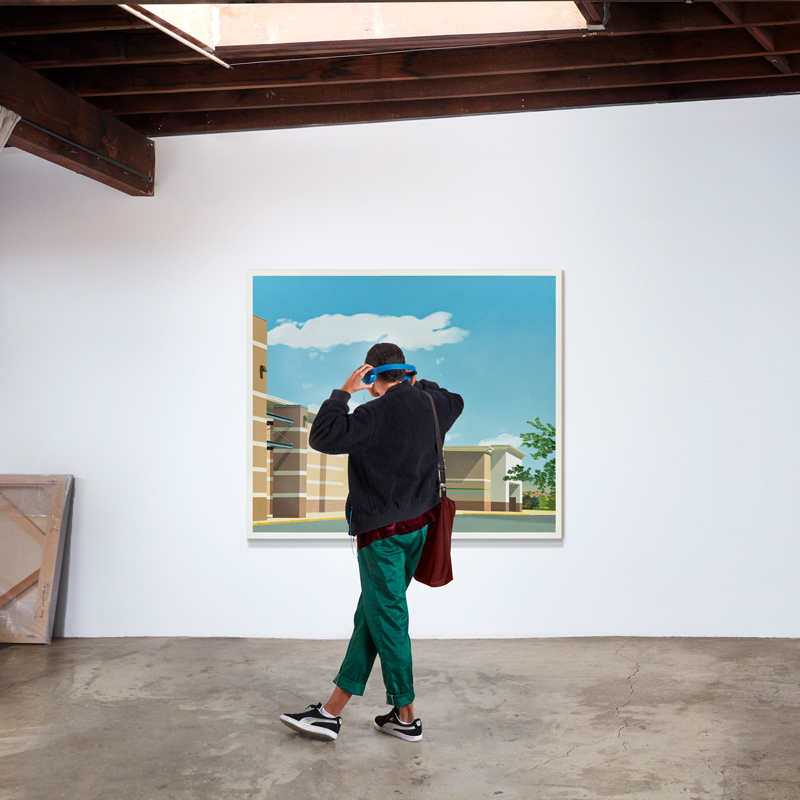 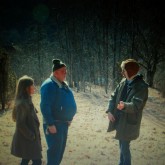 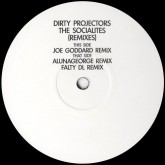 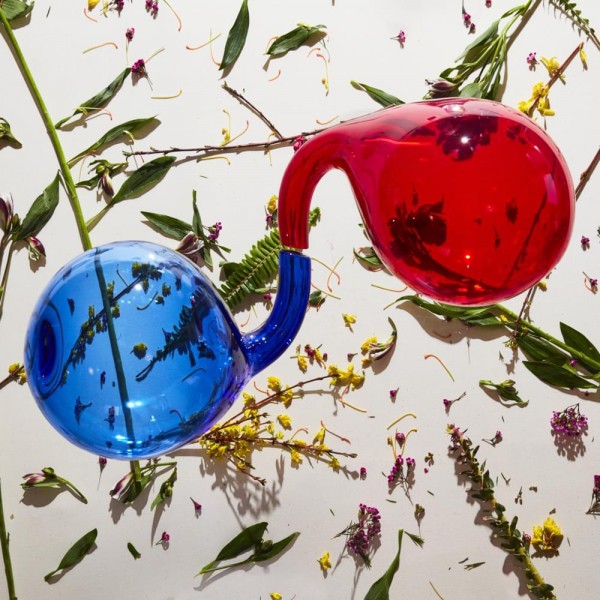