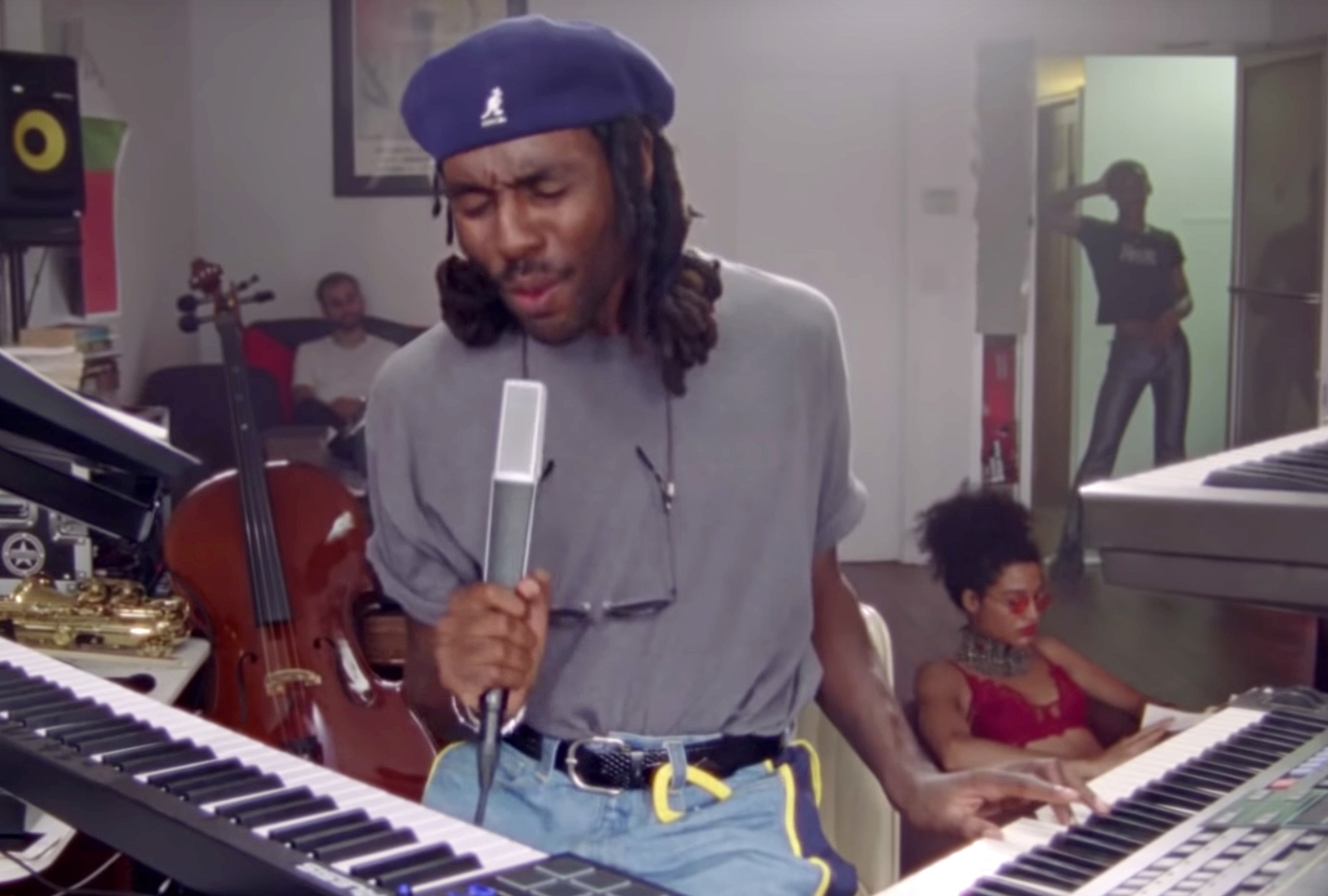 Devonté Hynes’ We Are Who We Are original score is being releasing via Milan Records this October.

It features 12 compositions by Hynes, as well as two from Julius Eastman and two from John Adams.

In addition to the score, Milan Records is also releasing Luca Guadagnino’s soundtrack to the series.

Who We Are Who We Are original soundtrack features music by artists including Prince, David Bowie, Arto Lindsay, Francesca Scorsese and Hynes’ Blood Orange project.

Check out the We Are Who We Are original score cover artwork and tracklist below in advance of its 2nd October release. 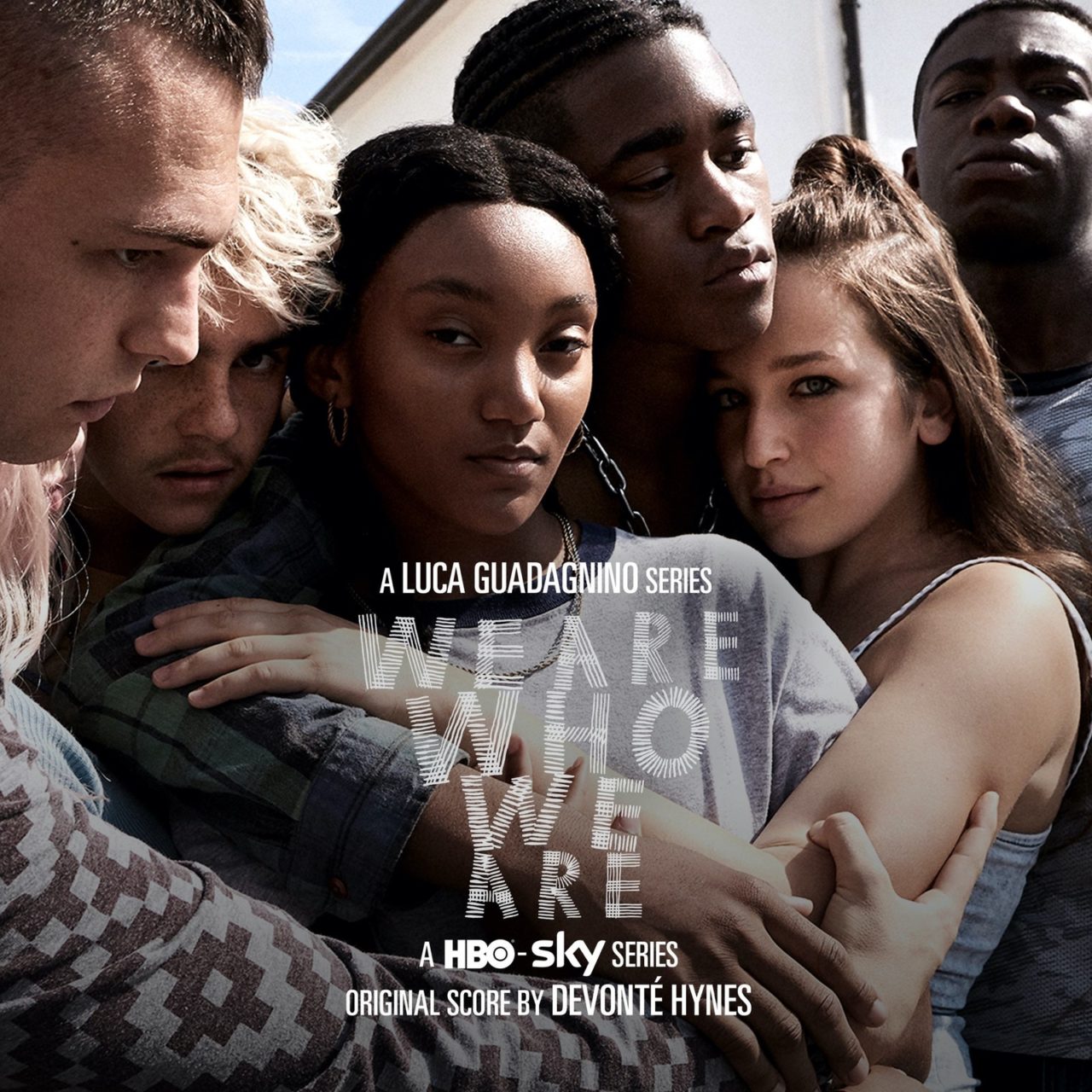