This dentist plays records to patients while he pulls teeth 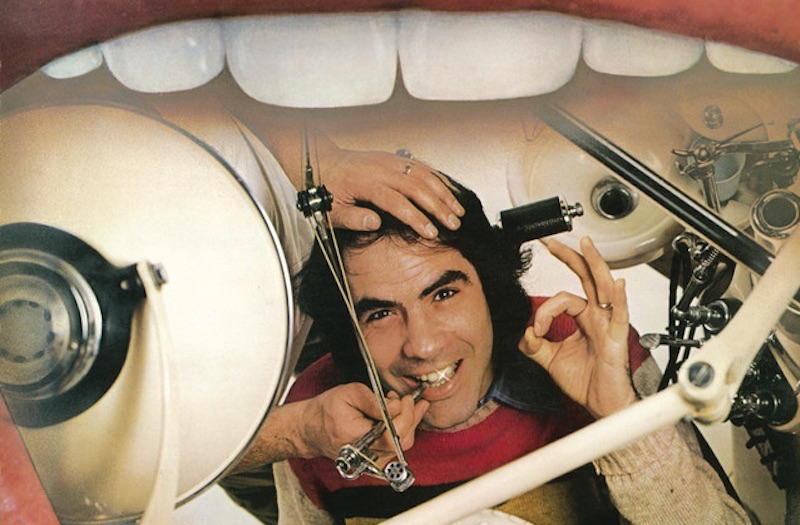 If anything’s going to make your trip to the dentist more bearable, getting to pick your own soundtrack might well be it. A full-time dentist and part-time record collector, Dr. Dan Rangitsch has installed a turntable in his Illinois practice to play music to his patients when they go under the drill.

As The Southern reports, Rangitsch allows his patients to browse his collection and pick the records they want to hear to help block out the awful grinding of drills and suctions. “I don’t enjoy having my teeth worked on, and the sounds of it,” he said. “I try to make it as comfortable as possible.”

Rangitsch said he now prefers to use music instead of nitrous oxide to calm his patients. “Everybody has different tastes in music, so that’s kind of the hard part — just trying to figure out what everybody will like, and what’s kind of neutral but not just miserable background music,” Rangitsch said.

His collection includes records by the Alabama Shakes, Red Hot Chili Peppers, Edward Sharpe and the Magnetic Zeros, Nirvana, Steely Dan, the Beatles and more. No Teeth of the Sea then?