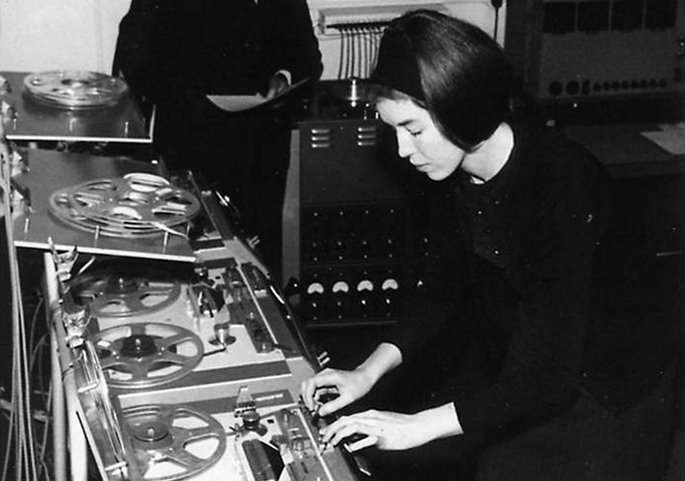 Trunk Records has announced a limited edition vinyl-only release of 1972’s Circle Of Light, an electronic score by BBC Radiophonic Workshop figurehead Delia Derbyshire and artist Elsa Stansfield. At 32 minutes, it’s thought to be the longest work Derbyshire was involved with.

Together with Stansfield, who at the time was exploring and obsessing about natural sounds), Derbyshire produced a unique ambient recording with environmental sounds, birdsong, sound design and tape manipulation. The work was created to accompany Circle Of Light, an art house movie about Pamela Bone’s amazing photographic glass slides, spearheaded by British film producer Anthony Roland.

Until now, the score has never been released. Due on 31 July, 500 copies of a clear vinyl edition are up for pre-order exclusively from the Trunk shop. A regular black edition will be available more widely. 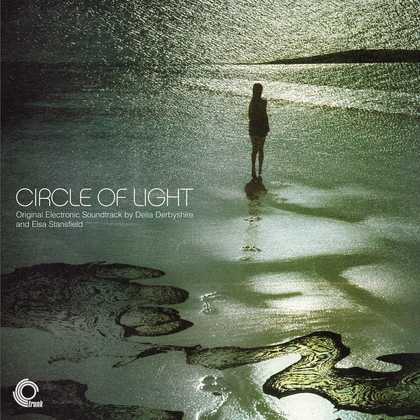