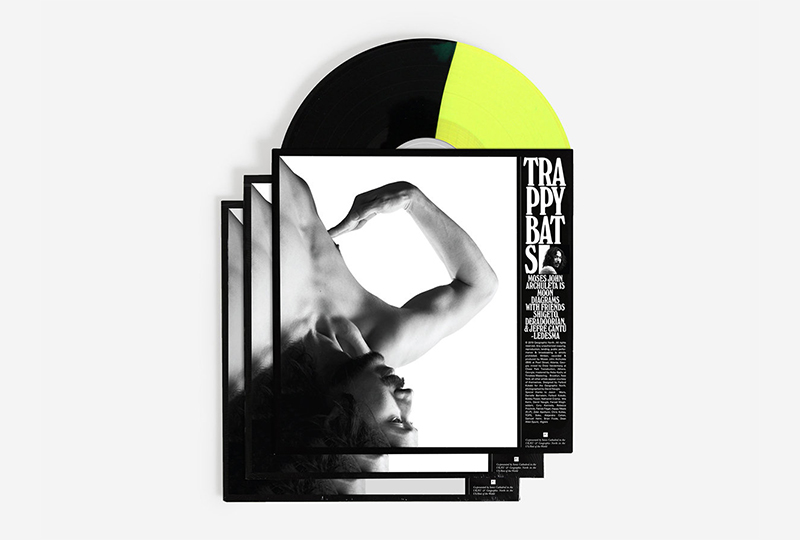 With reworks by Shigeto, Angel Deradoorian and Jefre Cantu-Ledesma.

According to the label, the album is an “extended traipse through Saturday evening fever-dream techno, Sunday morning cigarette jazz-pop and every blank thought in between.”

It features 3 original tracks alongside remixes by Shigeto, Angel Deradoorian and Jefre Cantu-Ledesma.

Head here for more info in advance of the 2nd August release, check out the cover artwork and tracklist below. 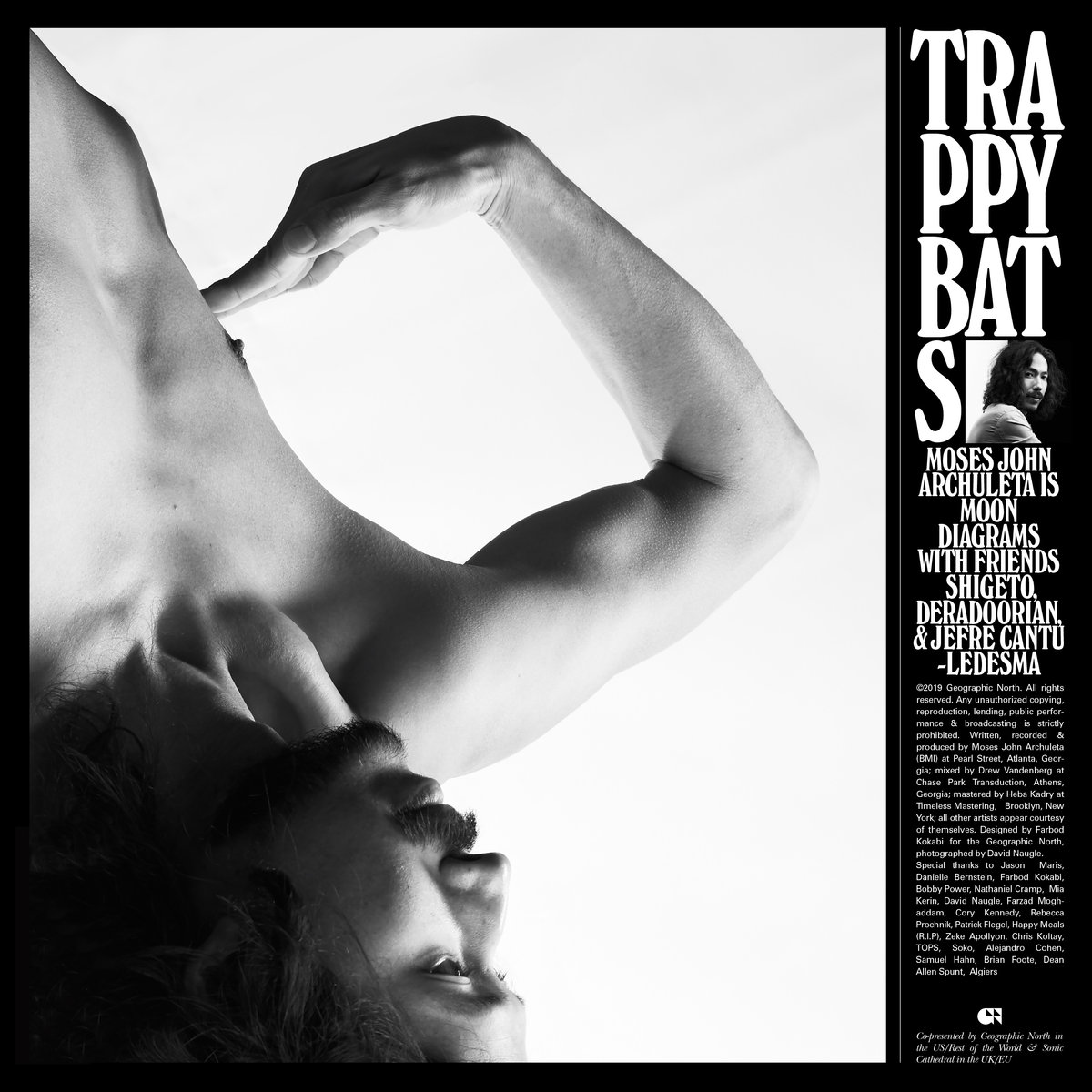