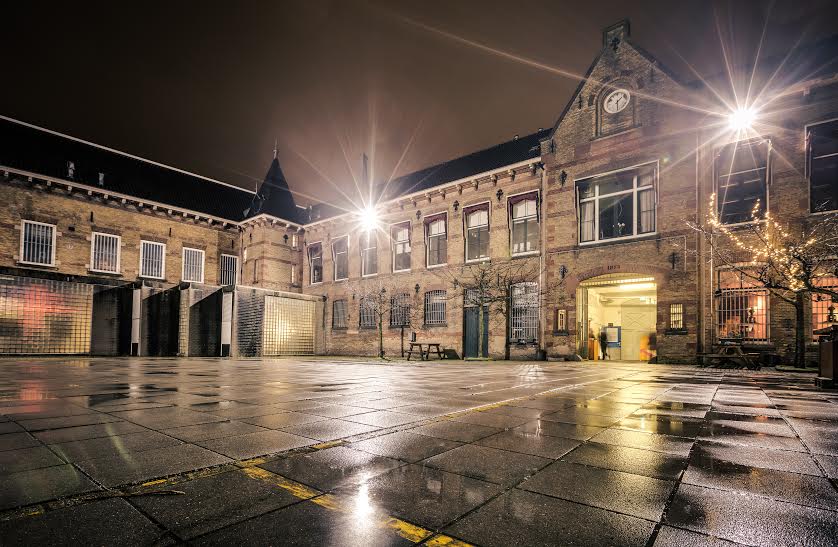 A new record pressing plant is set to open in the Netherlands later this year in a former WWII prison.

Located in Leeuwarden in the north of the country, Deepgrooves will install two new presses into the “Blokhuispoort” prison, which was used during the Second World War but has since been been opened to the public.

Opened by Chris Roorda (Deeptrax Records) and Pascal Thulin, Deepgrooves will cater its offering towards small and independent labels, providing what it calls a “user-friendly one-stop-shopping concept where artwork, mastering and other services are being provided from a single point of contact.”

As with Jack White’s new Third Man Pressing Plant, Deepgrooves intends to instal a viewing window from which visitors can “experience the miraculous culture of pressing vinyl.”

The Deepgrooves pressing plant is set to open in August 2017.