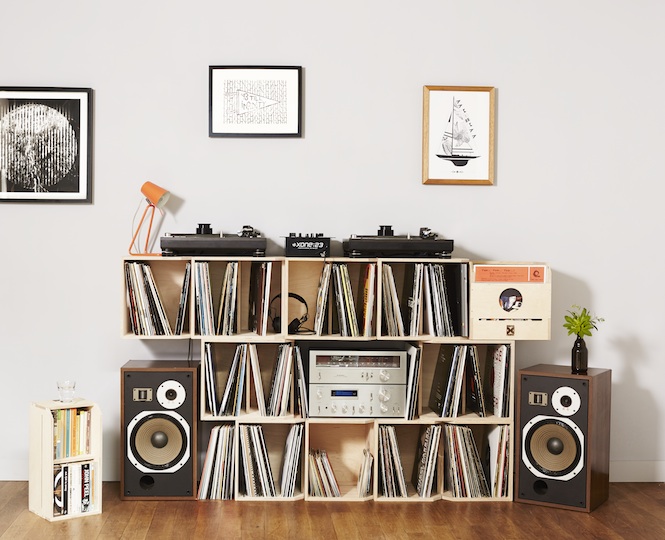 Bored of Ikea, don’t have the space for these alternatives or the money for a console? Deeper Crates may be for you.

Crafted in London by record collector and carpenter Stuart Loxley, these beautifully made record crates can be used on their own or stacked and bolted together to build truly customisable vinyl shelving to fit any space.

Made in 12″ and 7″ variations – the former of which comes in two sizes holding 110 and 85 records each, the latter with the capacity for 130 – Stuart explains that Deeper Crates were initially developed with the idea of making “a record crate for browsing through your records that looked a bit better than the alternatives”. 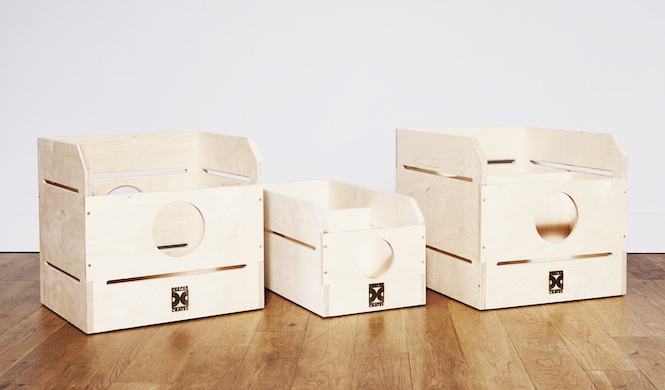 Machine cut by APS Roadbox who also make Funktion One’s speaker boxes, the birch plywood crates have a dropped front to make your records easier to flick through and circular holes that show off the labels that also double as handles.

Unlike other modular alternatives though, which tend to stack vertically, Deeper Crates have “channels that allow the crates to be bolted together in just about any formation you can think of as a shelving unit” allowing you to create spaces between your crates for turntables, amps or just about anything else. 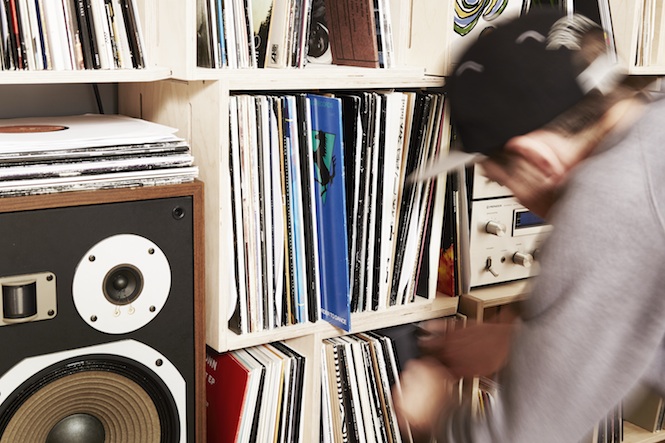 Check out the video below and head over to Deeper Crates for more info. Retailing at a totally reasonable £45, £55 and £65 (size dependent), get yourself a discount from Deeper Crates at Independent Label Market this weekend.