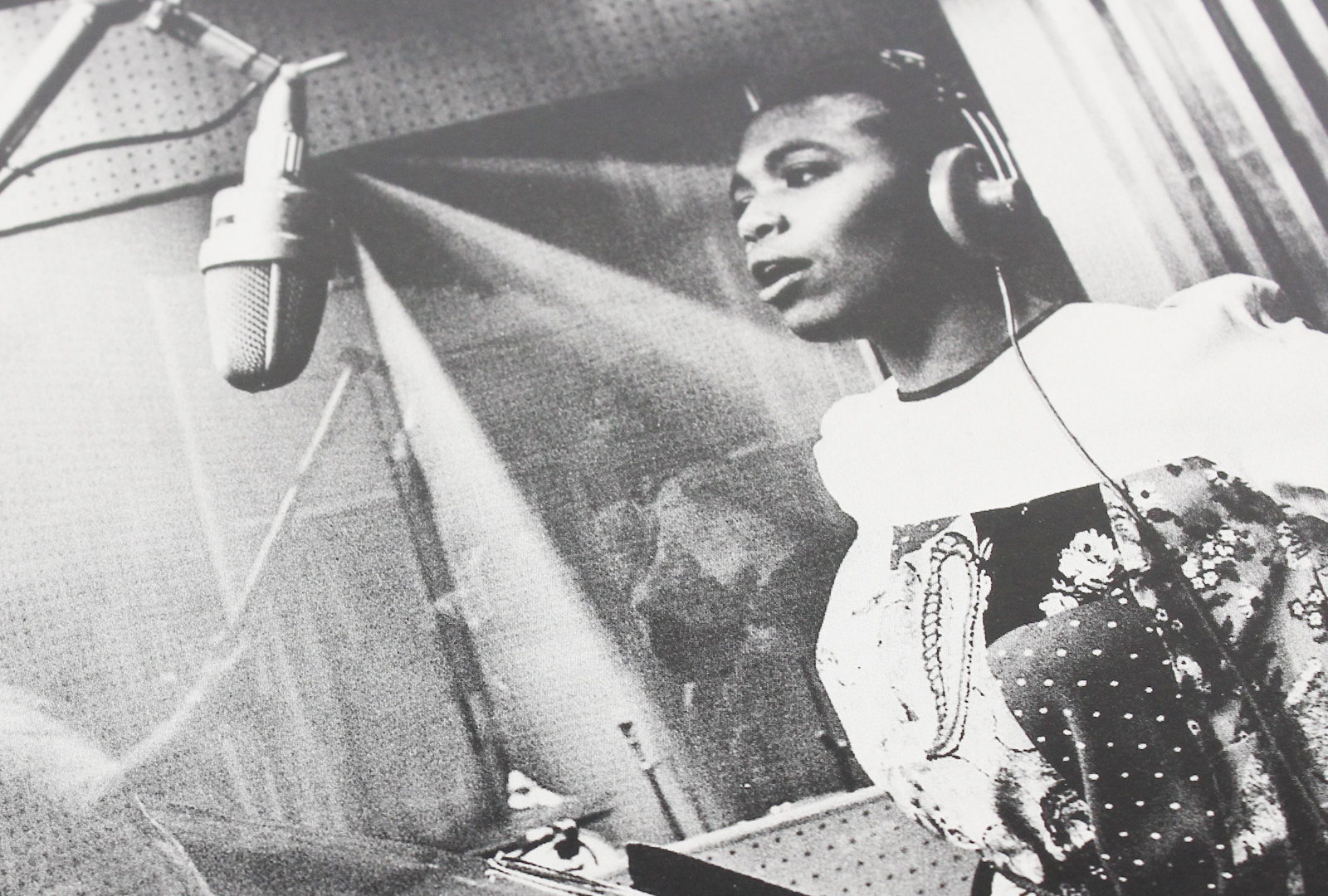 People Make The World Go Round.

The album also includes Bridgewater’s versions of The Stylistics’ ‘People Make The World Go Round’ and Mongo Santamaria’s ‘Afro Blue’.

Head here to pre-order a copy of Afro Blue in advance of its 19th June release, check out the artwork and tracklist below. 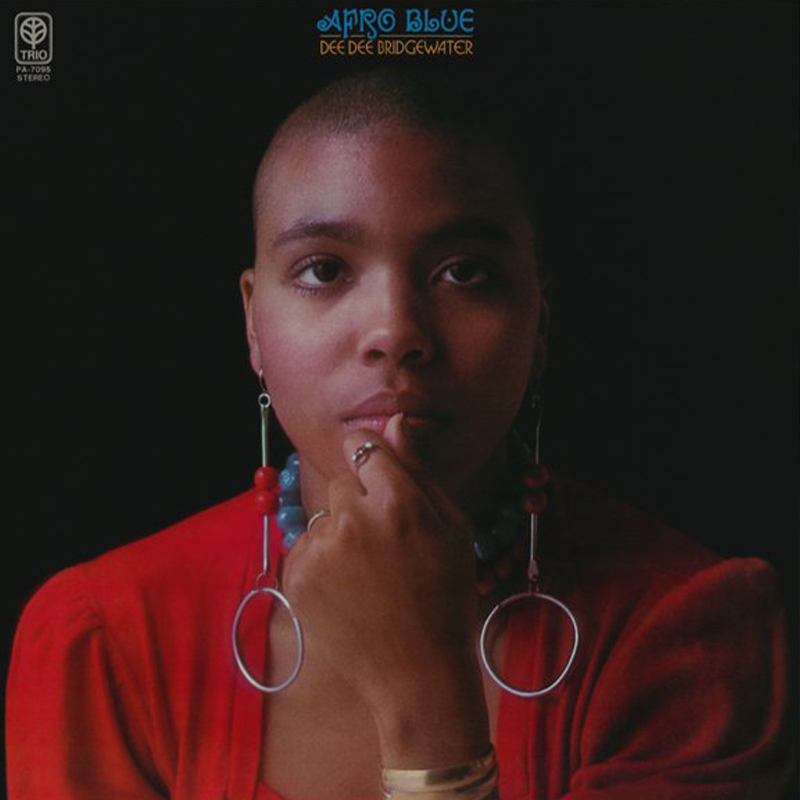 1. Little B’s Poem
2: Raindrops Keep Fallin’ On My Head
3: Love From The Sun
4: People Make The World Go Round 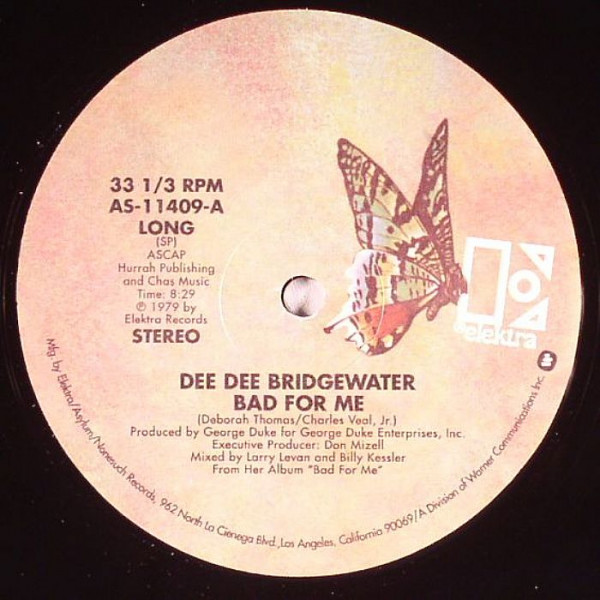 Bad For Me (Original) 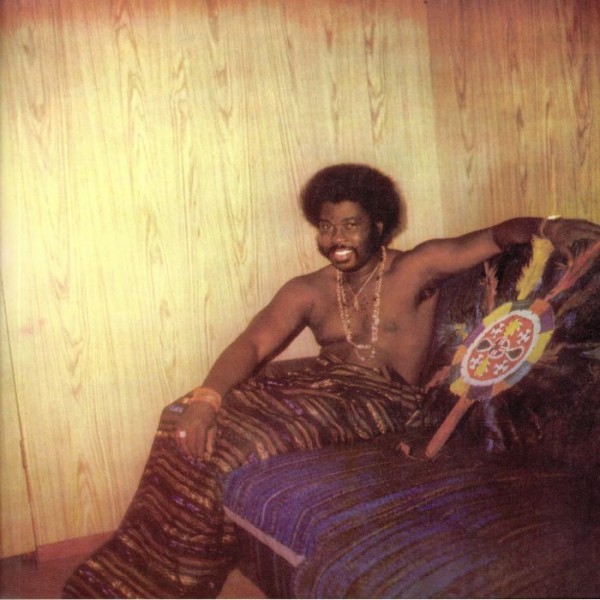 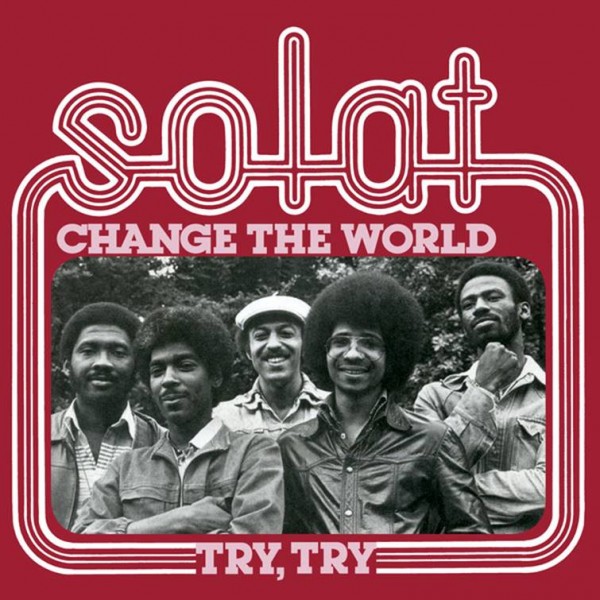