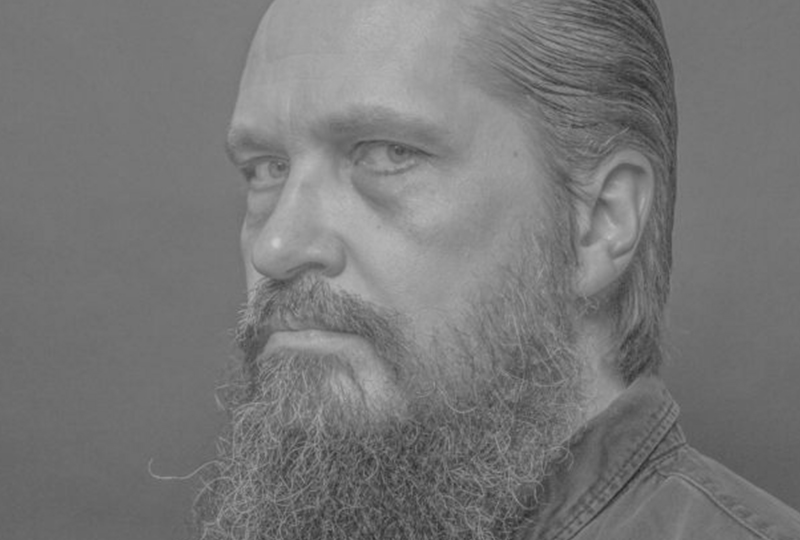 The Norwegian master of dark ambient returns with an anti-fascist ritual.

Back in 2004 Deathprod, aka sound engineer and producer Helge Sten, released Morals and Dogma, a stunning dark ambient masterpiece that asserted his place in the canon. Now, 15 years later, Sten returns to the Deathprod project with OCCULTING DISK, out on double vinyl this October via Smalltown Supersound.

Recorded in Oslo, Reykjavik, Berlin, Cologne and Los Angeles between 2012 and 2019, OCCULTING DISK is billed as an “anti-fascist ritual” and comes with liner notes from Will Oldham (aka Bonnie Prince Billy). 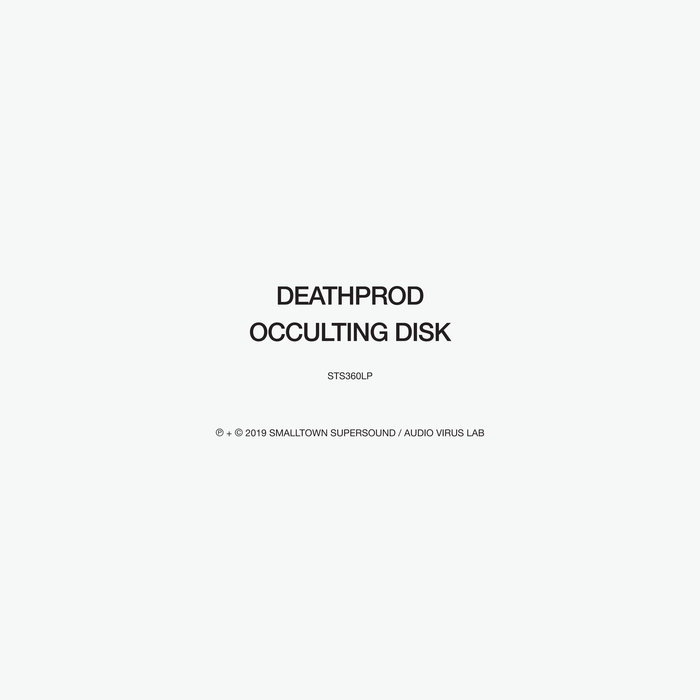 Deathprod will perform a special show at the Oslo Opera House on the 10th of November, to celebrate the album’s release.

Head here for more info in advance of OCCULTING DISK’s 25th of October release, and check out the tracklist below.