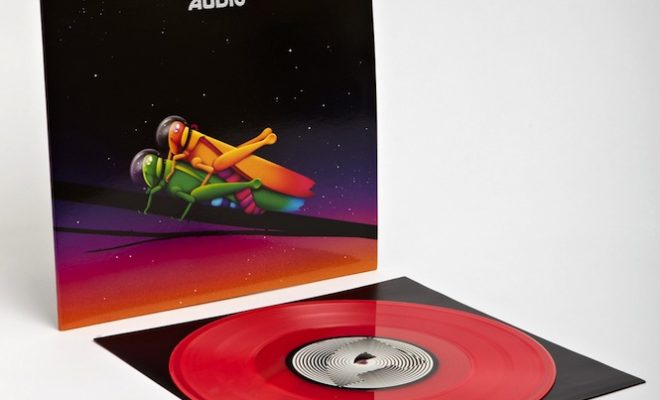 Transparent pink wax is the order of the day-glo.

Featuring the analogue trickery of Pye Corner Audio, Stars Shine Like Eyes glimmers with the purpose of the best ’70s horror soundtracks transposed into the 22nd century, the title track a combination of ice cold sweat and melancholic melodrama, as if, in some perfect world, John Carpenter had covered Space’s ‘Ballad For Space Lovers’. No less doom-laden, ‘Quasar II’ offers a more restrained antidote on the flip.

Stars Shine Like Eyes comes pressed as a limited edition run of 350 transparent pink day-glo 10″s and is available to order from Death Waltz now. 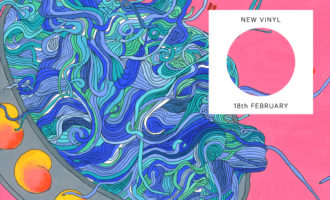 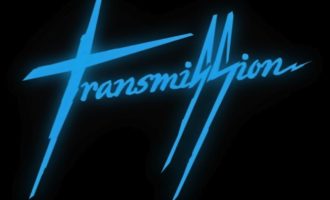 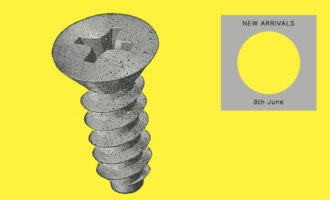 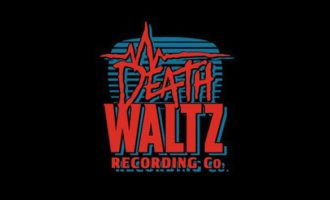