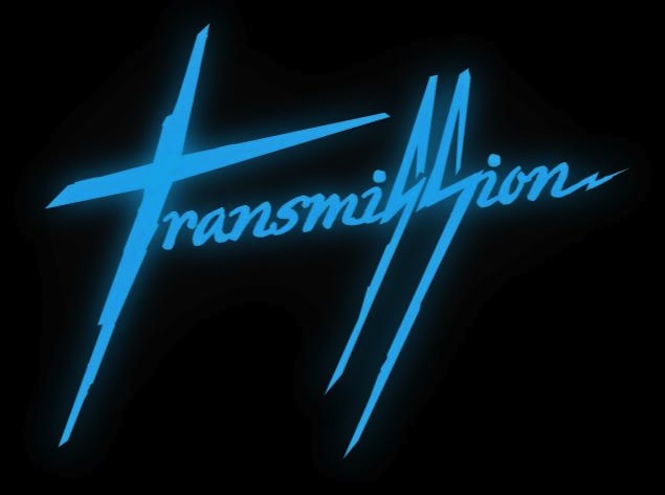 Launched by Death Waltz Recording Co. founder Spencer Hickman (who shared the news via Twitter this morning) and artist Kimberley Holladay, who provided artwork for the label’s recent Forbidden World OST, Transmission Records will double as a gallery and toy store, selling an expert selection of used and new vinyl, toys, original artwork and prints.

According to the website – which, by the way, already has a stellar selection of tasty looking Japanese import OSTs and new reissues up for grabs – Transmission will aim “to offer the very best in soundtracks, library and electronic music as well as an expertly curated selection of artworks and designer toys”, with an emphasis on anime and Japanese soundtrack pressings.

Transmission Records will be located on 105 Northdown Road, Cliftonville, Margate and is due to open in June with a launch event and after party at the new Margate Arts Club. Naturally, a host of film screenings are also in the works.

Head over to their website to keep up to date with developments and get a little taster of what to expect by watching Spencer run through his ten favourite horror soundtracks below:

The Vinyl Factory partners with the Barbican for Doug Aitken's Station to Station : a 30-day 'living exhibition' with performances and vinyl pressing