“A movement to bring pioneering Black women in electronic music to the forefront.”

Across Second Line Richard brings together elements of r’n’b with footwork and house; as she explains, “I am the genre.”

The album also functions as “a movement to bring pioneering Black women in electronic music to the forefront.”

“You never see women appreciated as producers and artists alike, especially Black women in the electronic space. The time is now for us to start recognizing their talent, not only in electronic music but in all genres.”

Pre-order Second Line here in advance of its 30th April release, check out the artwork and tracklist below. 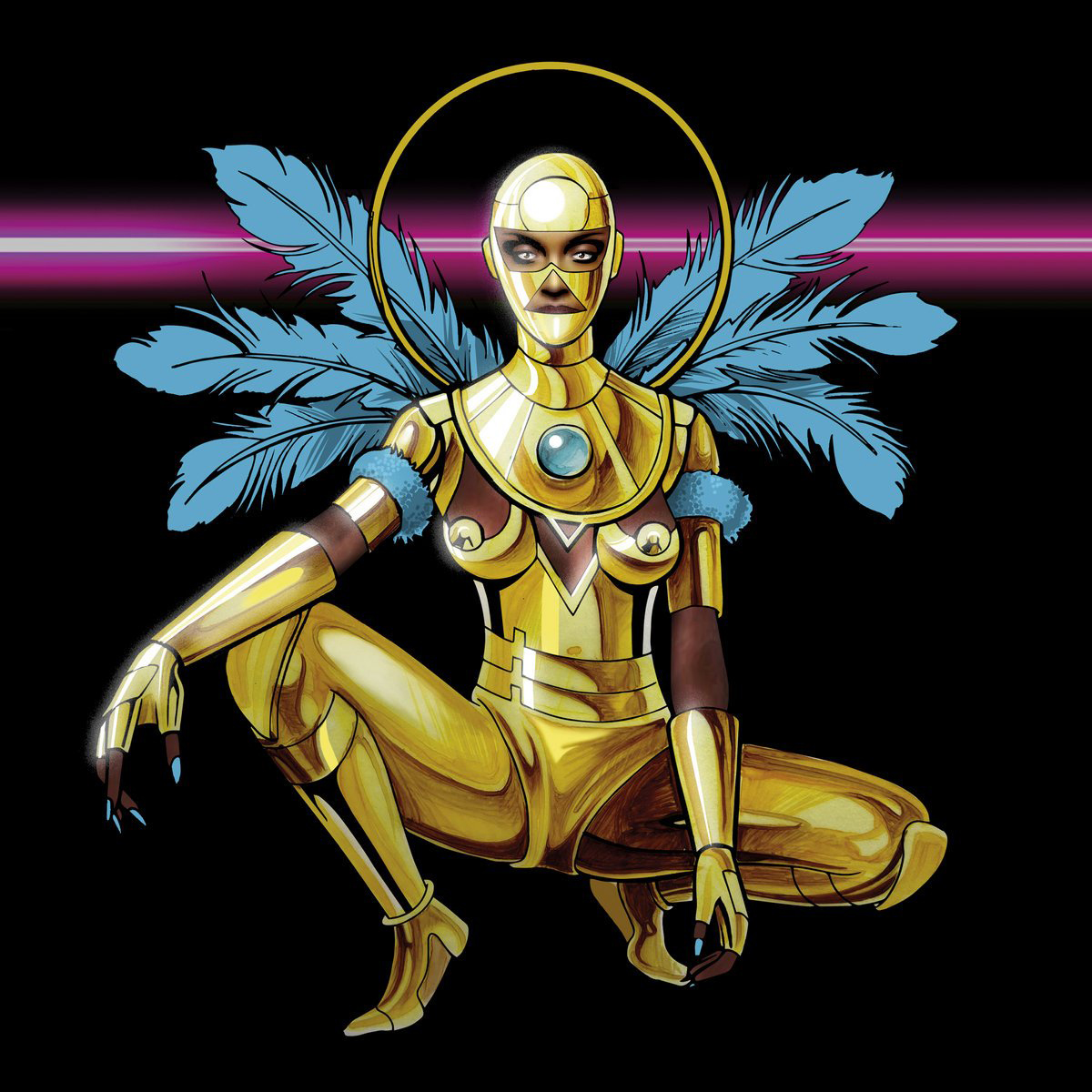 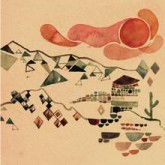 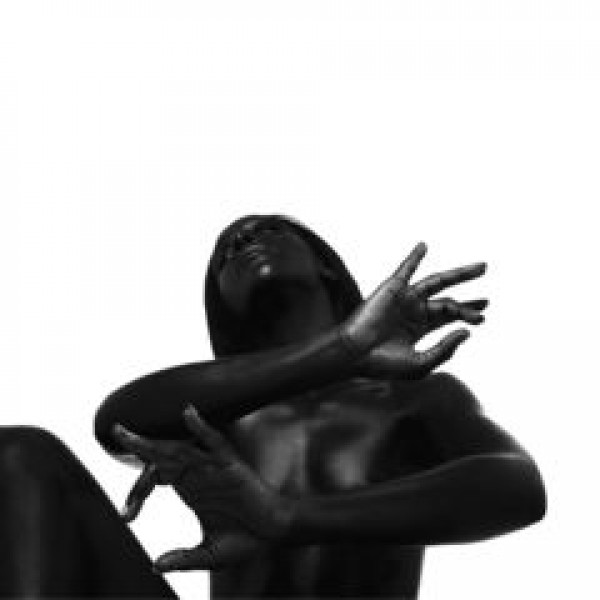 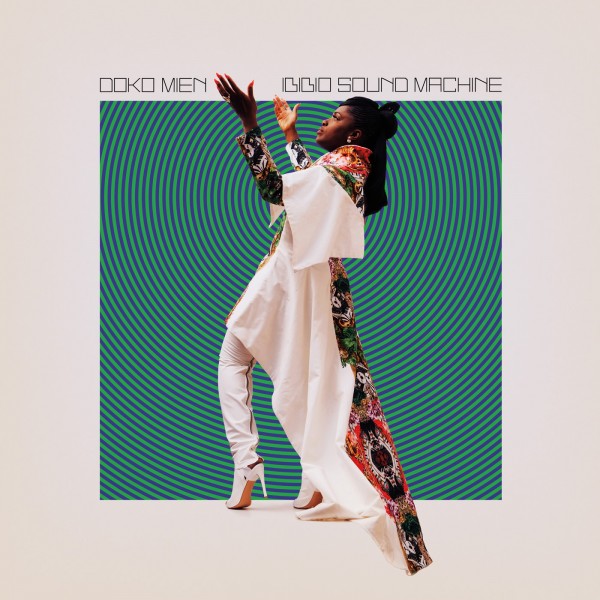