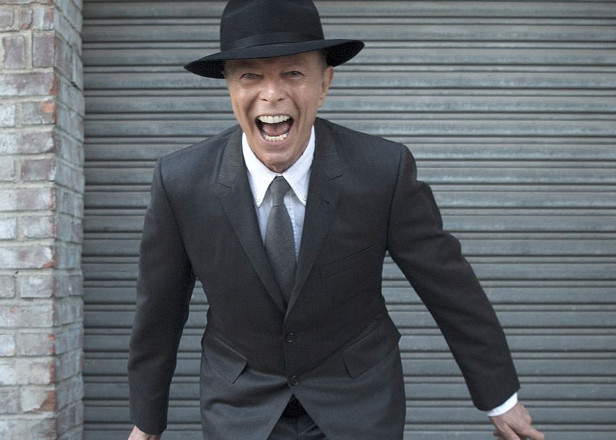 Bowie dominated both the singles and albums chart.

The top five biggest-selling vinyl singles and albums of Record Store Day 2017 have been revealed by the Official Charts Company, with David Bowie, The Smiths and Pink Floyd all featured on the list.

Read next: How DIY music festival The Run Out succeeds where Record Store Day fails

The Smiths’ special RSD release, ‘The Boy With The Thorn In His Side’, which features the words “Trump will kill America” etched on its run-out groove, follows No Planon the singles list, while Pink Floyd’s ‘Interstellar Overdrive’ is at No. 3. See the full list below.

As Official Charts points out, if only sales of Bowie’s exclusive RSD releases (Cracked Actor and Bowpromo) were counted, The Smiths’ ‘The Boy With The Thorn In His Side’ 7″ single actually tops the list. Record Store Day organizers the Entertainment Retailers Association (ERA) will provide a full analysis of RSD UK later this week.