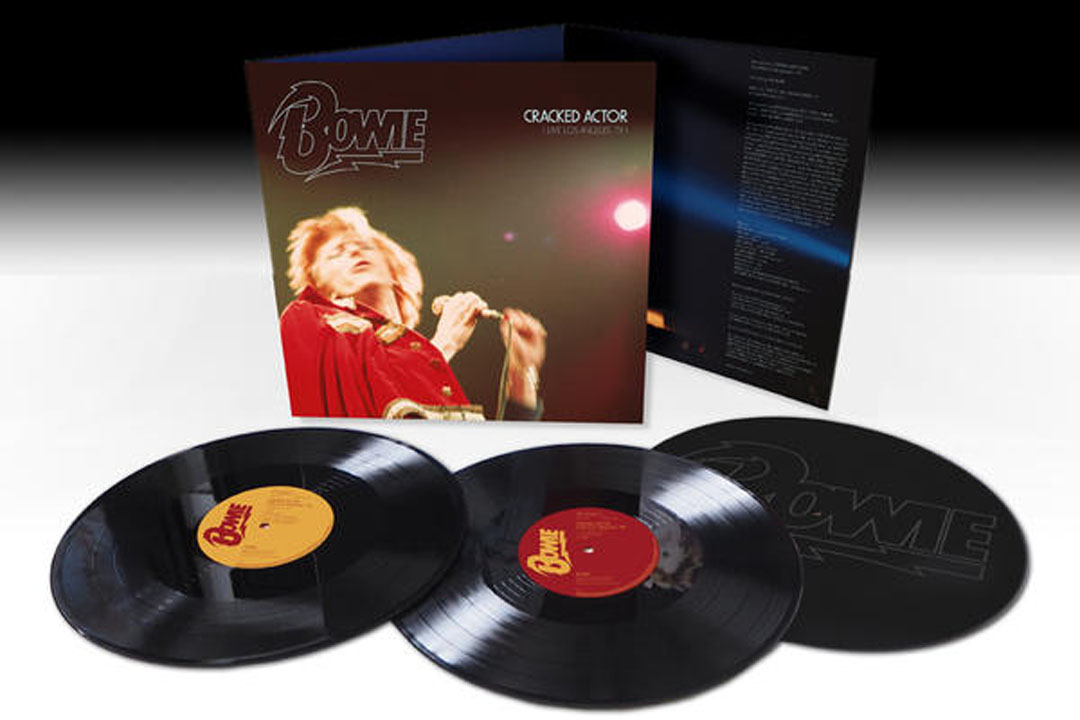 The full concert will be released on a triple vinyl with the last side reserved for an etching of the Diamond Dogs era Bowie logo. The packaging also features newly commissioned artwork with rare and unseen photographs.

The second record is Bowpromo, a facsimile recreation of a 1971 EP that was pressed in very small quantities. The promo features alternate mixes of some of the songs that would eventually be released on the Hunky Dory album.