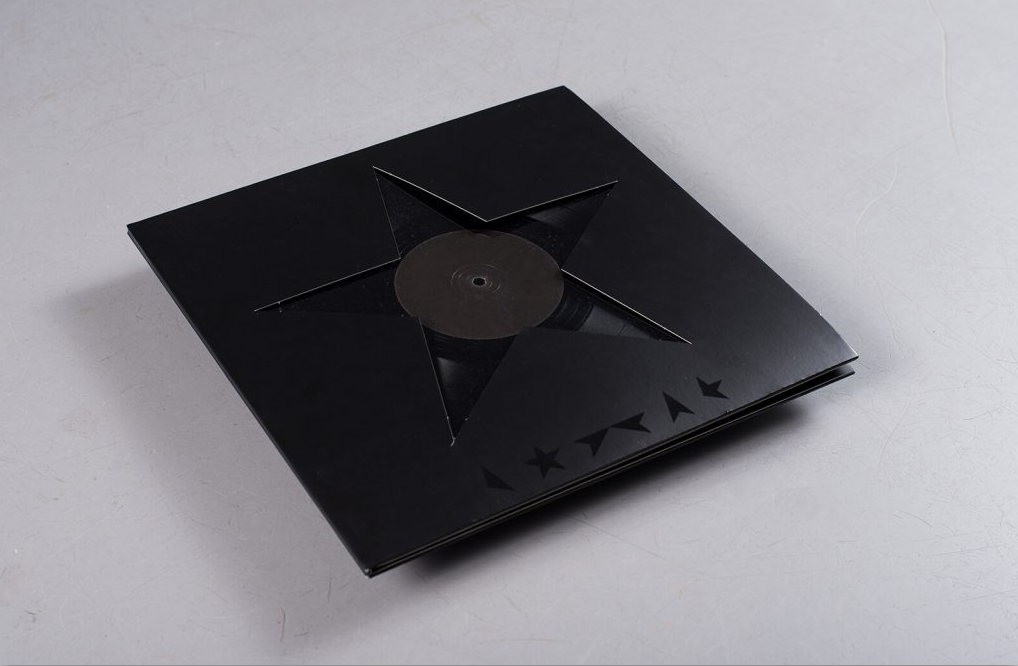 Shine a torch on the booklet pages to create 3D images.

David Bowie‘s phenomenal Blackstar has been the parting gift that keeps on giving in 2016, with another fan claiming to have discovered a secret hidden within the artwork. Adding to Blackstar surprises uncovered earlier this year, Bowie fan Chris Gray says he’s found a set of colourful 3D images reflected in the booklet of the vinyl version.

Read next: Why David Bowie’s Blackstar is our #1 record sleeve of 2016.

“It’s all in the booklet that comes with the album,” he told NME. “I noticed that there is a very quirky design on the page where the lyrics ‘Girl Loves Me’ appears. I was pretty sure this was an instruction – and so it transpired.

“What you have to do is bring the booklet to within about 10cm of a wall in a blackened room and shine a torch on the images that appear in the booklet (such as the stars, the man and woman, the ‘Lazarus’ title etc, etc,) and what you get is a range of fantastic coloured and 3D images. The lyrics also appear 3D with red shadow colouring.”

We haven’t been able to see photo evidence of the phenomenon, but as Blackstar remains the best-selling vinyl record of 2016, chances are you’ve got one to hand to check for yourself.

The album’s designer Jonathan Barnbrook hinted at the beginning of the year that there were many tricks to be discovered in the artwork. One fan previously worked out that exposing the vinyl packaging to the sun reveals an image of a galaxy, while exposing the cover to a black light appears to change the design to fluorescent blue. Reflecting light off one side of the vinyl at certain angle also creates a star pattern when held up to a wall.