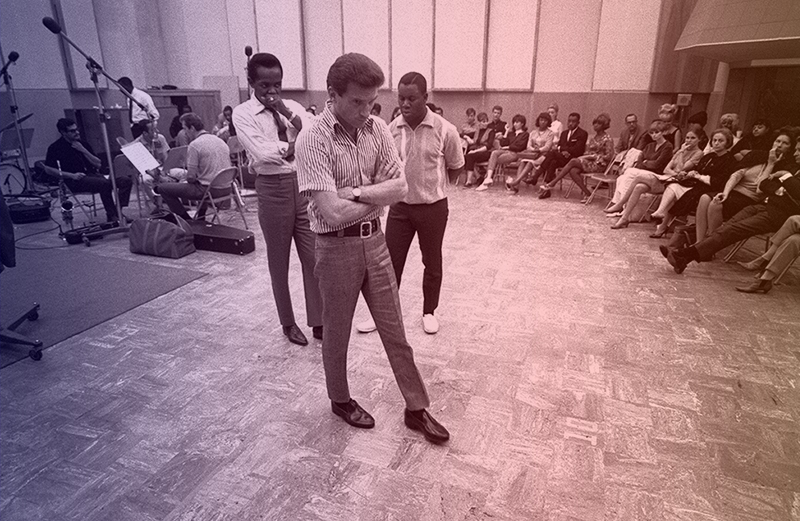 David Axelrod’s 3-album Capitol Trilogy has been remastered for a new vinyl reissue series from Now-Again this year.

Immensely prolific as a recording artist as well as a producer of jazz, funk and soul music, Axelrod’s work in both roles was, and continues to be, sampled by a huge number of hip-hop artists.

His debut 1968 album, Song of Innocence, will be the first release on Record Store Day 2018, followed by Songs of Experience and Earth Rot later this year. 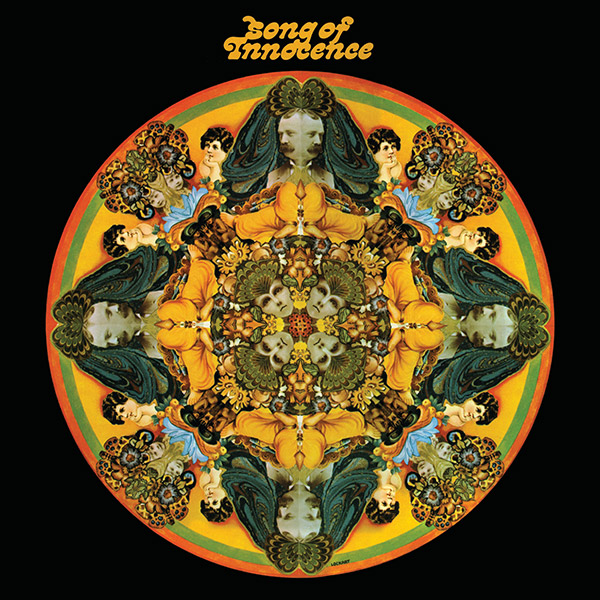 “Celebrated as psychedelic, the birth of jazz-fusion, the harbinger of hip-hop, Song of Innocence is a hybrid that no one, not even Axelrod himself, could describe,” shares Now-Again.

Song of Innocence‘s vinyl reissue features a 28-page booklet with insights into Axelrod’s life and career, never-before-seen photographs, plus an interview with Axelrod by Eothen Alapatt and Waxpoetics’ Brian Digenti.

Pre-order a copy here ahead of its 21st April release, watch a video about the album and check out the track list below.