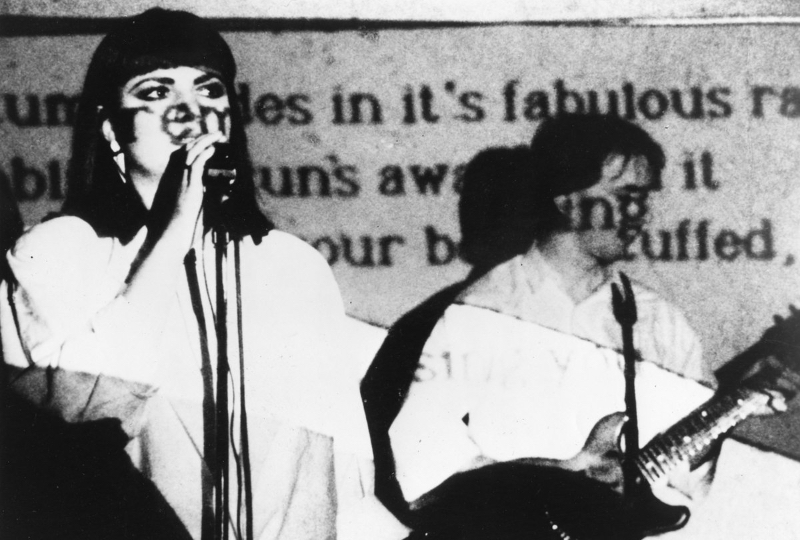 Dark Entries is releasing an Algebra Suicide compilation, called Still Life, on the 12th of July.

Algebra Suicide was a poetry-music pairing consisting of poet and visual artist Lydia Tomkiw, alongside musician Don Hedeker. The Chicago duo formed in 1982 and self-released their first EP that year.

Still Life is a 16-track compilation that collects 9 songs from their 1986 debut album Big Skin, 3 songs from 1988’s The Secret Like Crazy, and 4 songs from various other releases. 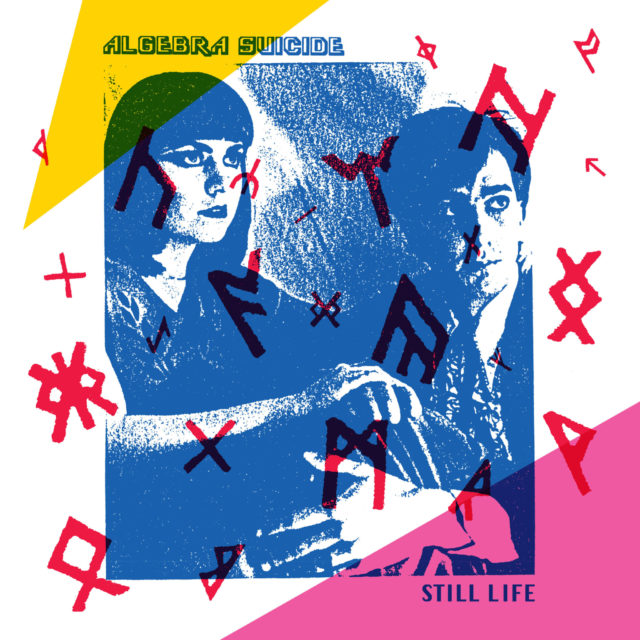 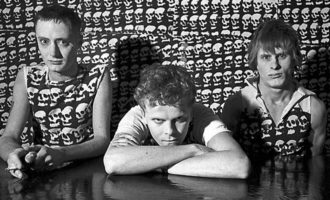