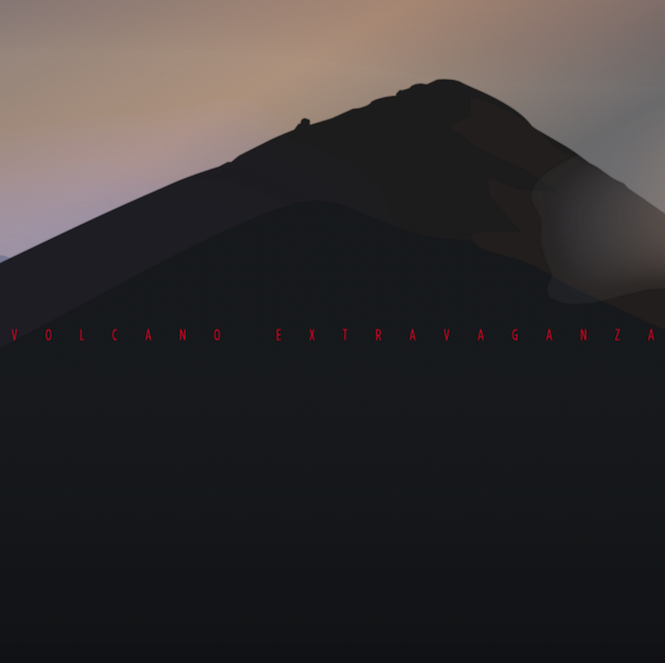 Inspired by Baldelli’s time at the explosive Sicilian festival by the same name, the record will be released by The Vinyl Factory on July 1. You can stream all three tracks – including the epic remix of ‘Shuttlecock’ and two Baldelli originals – below:

Baldelli headlined VF’s cosmic disco at last year’s festival with a marathon six hour set under the stars. The EP is being released to coincide with Volcano Extravaganza 2016 – for which VF has another exciting line-up of artists.

This first pressing is limited to 500 copies. Place pre-orders here.