Daniele Baldelli brings the funk in a new mix for RA 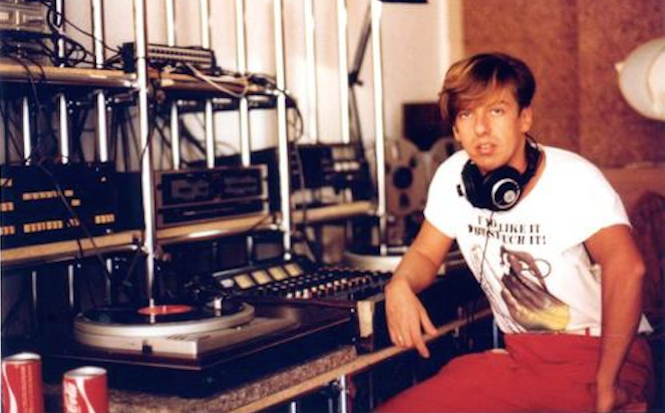 Following on from his fiery five hour set in the shadows of a volcano, the cosmic king cools down with 70 minutes of pure funk.

Last week Daniele Baldelli ventured out to the volcanic island of Stromboli to headline VF’s party under the stars. Staged in an open-air amphitheatre looking out to the Tyrrhenian Sea, Baldelli warped minds with a hypnotic five hour set.

Recalling his days at Cosmic nightclub, Baldelli’s heady mix covered everything from European electronica and Philly disco to sped-up reggae and pitched-down Afro. Video evidence of that incredible night drops soon, along with a mini-doc on the trailblazing DJ and his famed club residencies at Baia degli Angeli and Cosmic.

In the meantime, Baldelli has released a 70 minute mix of straight funk; unusual behaviour for a man celebrated for his worldly and assorted chugging sets. As RA put it, the mix catches “Baldelli gliding through tracks with the panache of an almost 50-year veteran of the craft.” Recorded live at Lake Gara, home to Cosmic, listen in here.

Photos of Baldelli at the VF party: You can play this new lathe-cut CD on a turntable