“My previous albums have all focused on the idea of music being an escape or a distraction from the world but that’s not the case this time,” shares Avery.

“For me, this album is about looking directly into the darkness, not running away from it.”

It follows his last album, Together In Static, which was also released on Phantasy Sound.

Pre-order Ultra Truth here in advance of its 4th November release; check out the artwork and tracklist below. 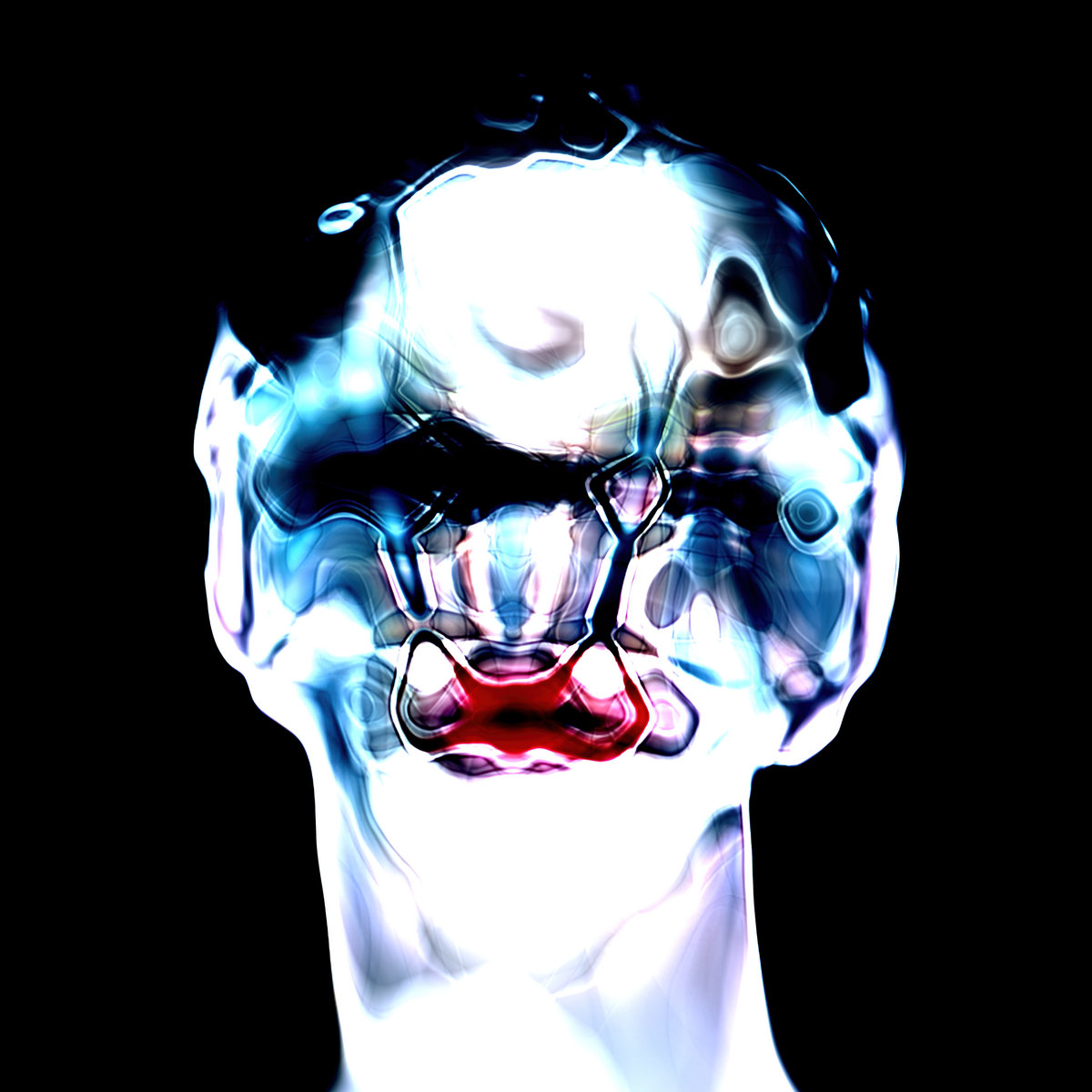 Photo by Andrew Whitton for Parklife 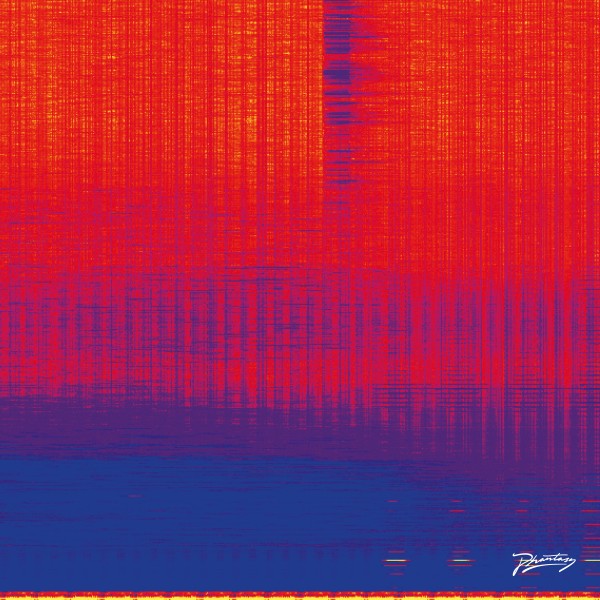 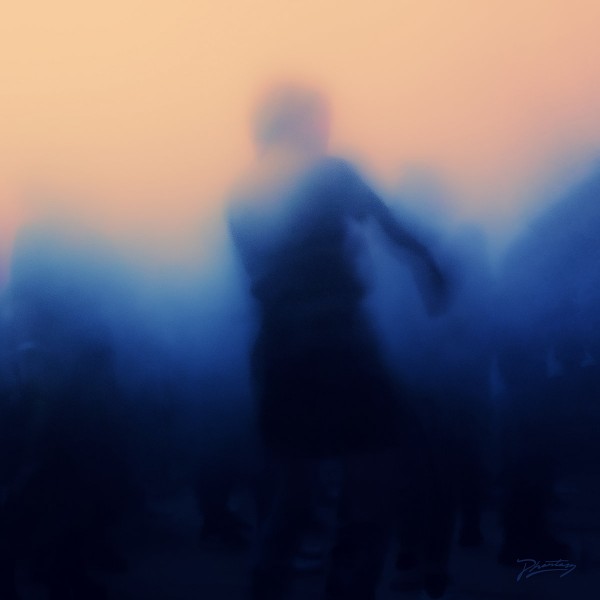 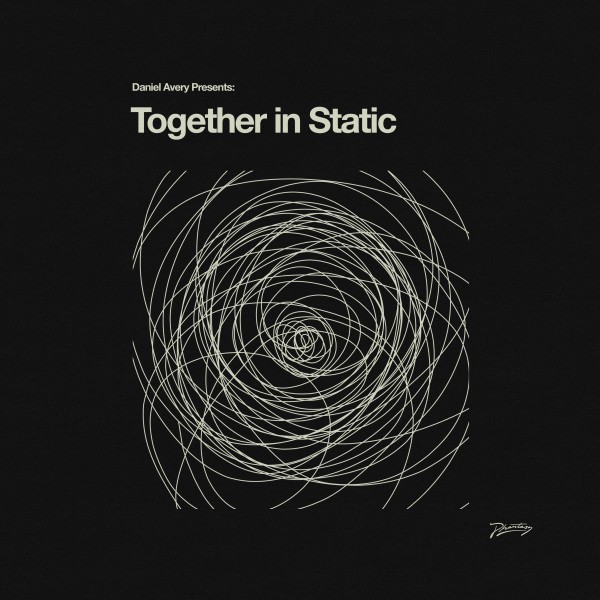 Together In Static LP