This 40,000-piece vinyl library in Dallas is having a one-off sale 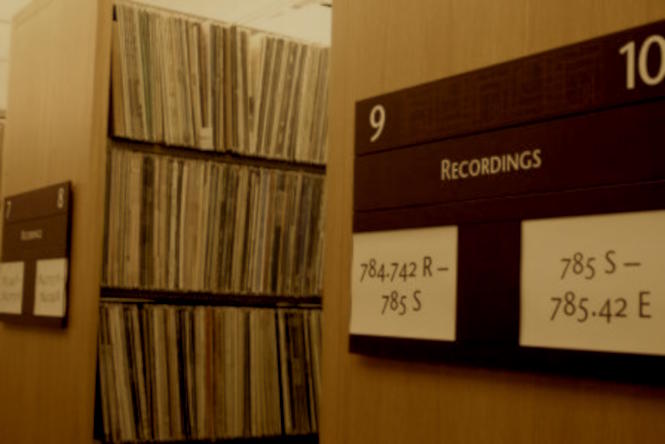 Dig in to one of the biggest vinyl libraries in USA.

Now it turns out that the Central Library in Dallas has a massive collection, comprised of close to 40,000 records. What’s more, later this month, the library is inviting the public to purchase items in a one-off sale.

“We have a few regular patrons who check out LPs. It’s a closed collection so you have to ask a librarian to go get them for you,” said Lowe. “It’s a gigantic collection, but few people know about it.” 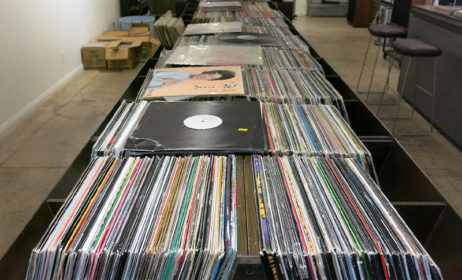 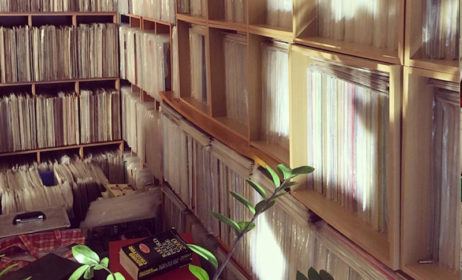 An 80,000-strong record collection is going on sale Australia 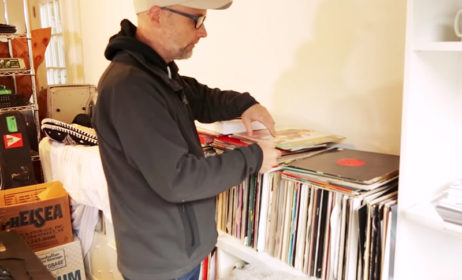 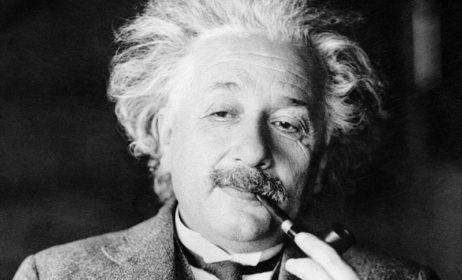