Capturing the feeling of early morning uncertainty and hope.

Tokyo producer and multi-instrumentalist Cuushe is releasing a new album, called Waken, via Flau this November.

Flau describes the album as capturing the spirit of an early morning: “You wake up from a dream. It’s still dark. You’re full of uncertainty, but also hope.”

Waken marks her first release since she detailed her abuse and harassment by artist Ametsub (Akihito Saitoh), which influenced the creation of the album.

Pre-order Waken here in advance of its 20th November release, check out the artwork and tracklist below. 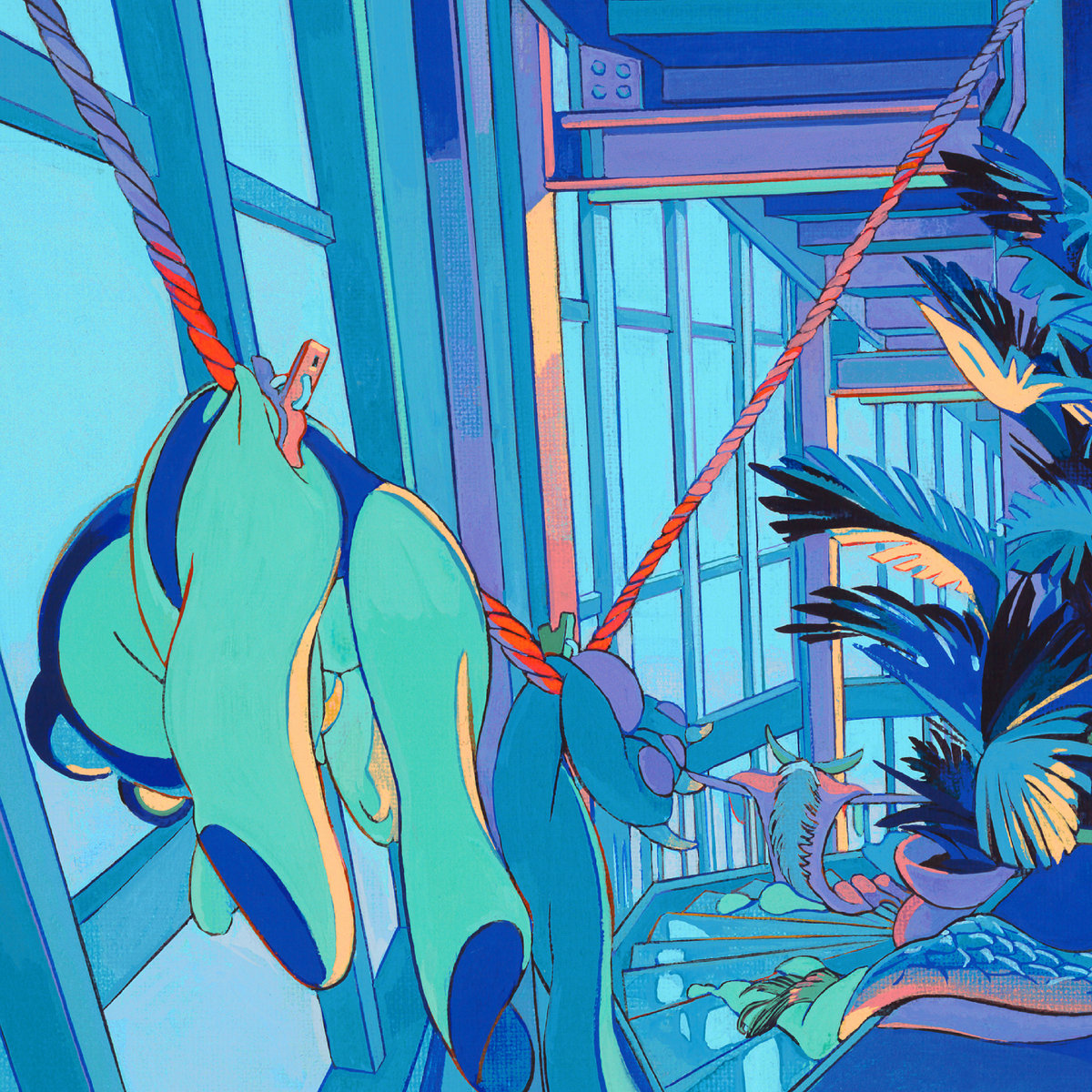