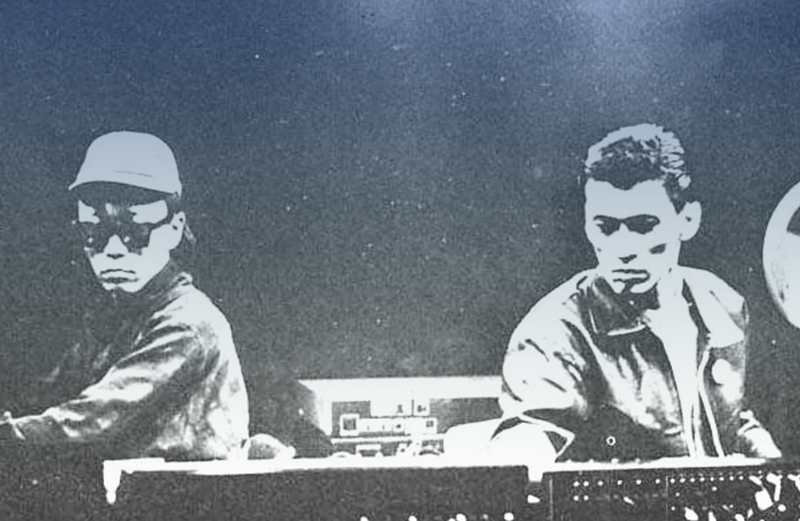 Japanese six-piece EP-4’s album Lingua Franca-1 is being reissued on vinyl for the first time, this October via WRWTFWW Records.

In addition to his musical experimentations, Sato also engaged in unique tactics to promote the album.

He originally called the LP Death to the Emperor Showa, which lead to its censorship and subsequent renaming as Lingua Franca-1. 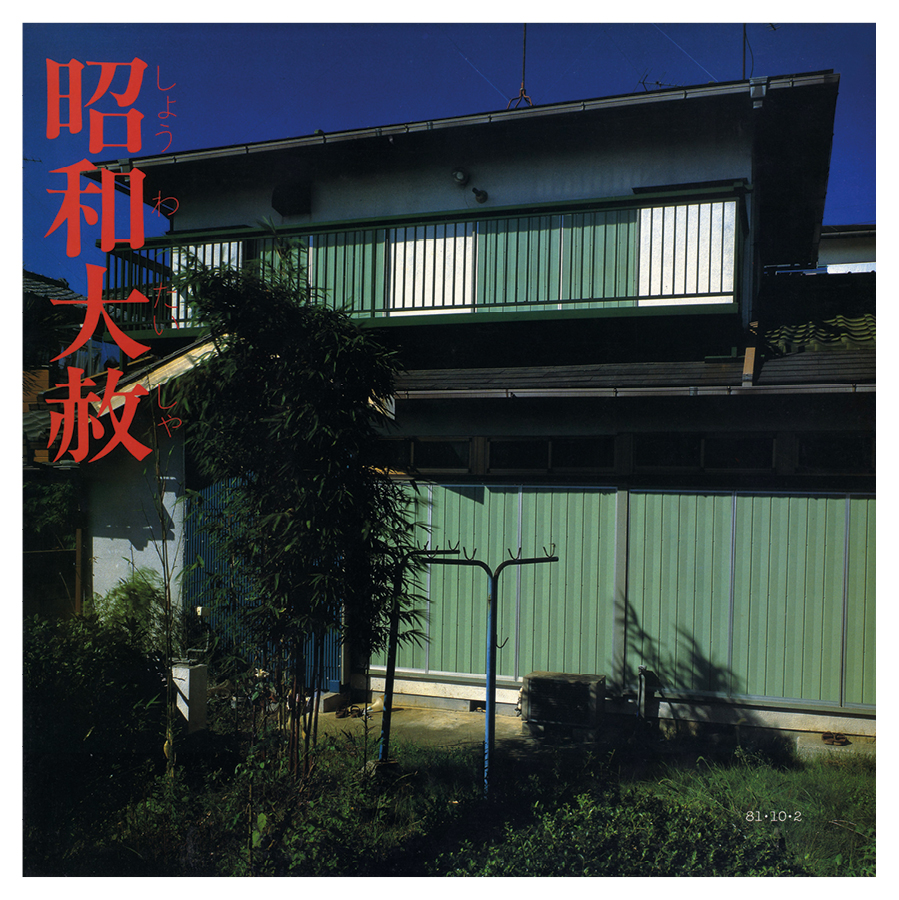 Pre-order a copy of Lingua Franca-1 here ahead of its 26th October release, listen to a mini-mix and check out the track list below.

A1 Robothood Process
A2 The Frump Jump
A3 Similar
A4 Coconut