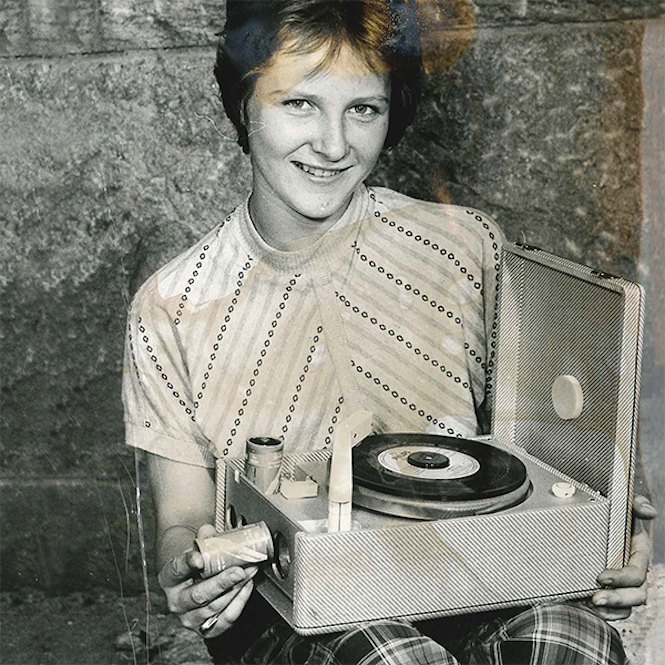 As Crack reports, The first release on the label arrives from UK rave don Radioactive Man. Future releases from Convextion and Deadbeat are already in the pipeline.

In related news, Fabriclive was recently pressed to vinyl for the first time in the series’ history.

Due on 15 April, you can hear clips from the first release over at the distributor’s website .

Tracklist
A Go Ahead London
B Hector’s Blues