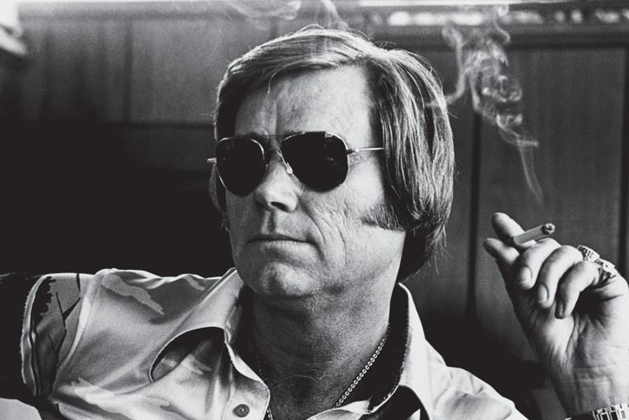 Billboard have reported that the star, famous for a huge array of hits in an illustrious career that spanned almost half a century, died at a Nashville hospital on Friday having been taken ill with a fever and irregular blood pressure last week.

Frequently referred to as the world’s greatest country singer, Jones’ was a turbulent career dogged by alcoholism and stormy relationships in which he recorded fourteen country number one’s among over 150 hits before being inducted into the Country Music Hall of Fame in 1992.

Jones is survived by his wife of 30 years, Nancy Jones, with whom he had planned to retire following the conclusion of what was planned to be his final tour in 2013.

Listen to Jones’ hit “He Stopped Loving Her Today”.