A journey “through Black art past and contemporary.”

Contour, aka Khari Lucas, is releasing a new album, called Onwards!, via Errol and Alex Rita’s Touching Bass this October.

Described as a journey “through Black art past and contemporary”, Onwards! sees Lucas fusing soul with electronics, psych rock, and archival material.

“The record exists as a bridge in conversation between today’s artists and art of the past which offered potential ways to navigate the world that we’re in; personally or on a larger scale,” he says.

Pre-order Onwards! from Bandcamp in advance of its 7th October release; check out the artwork and tracklist below. 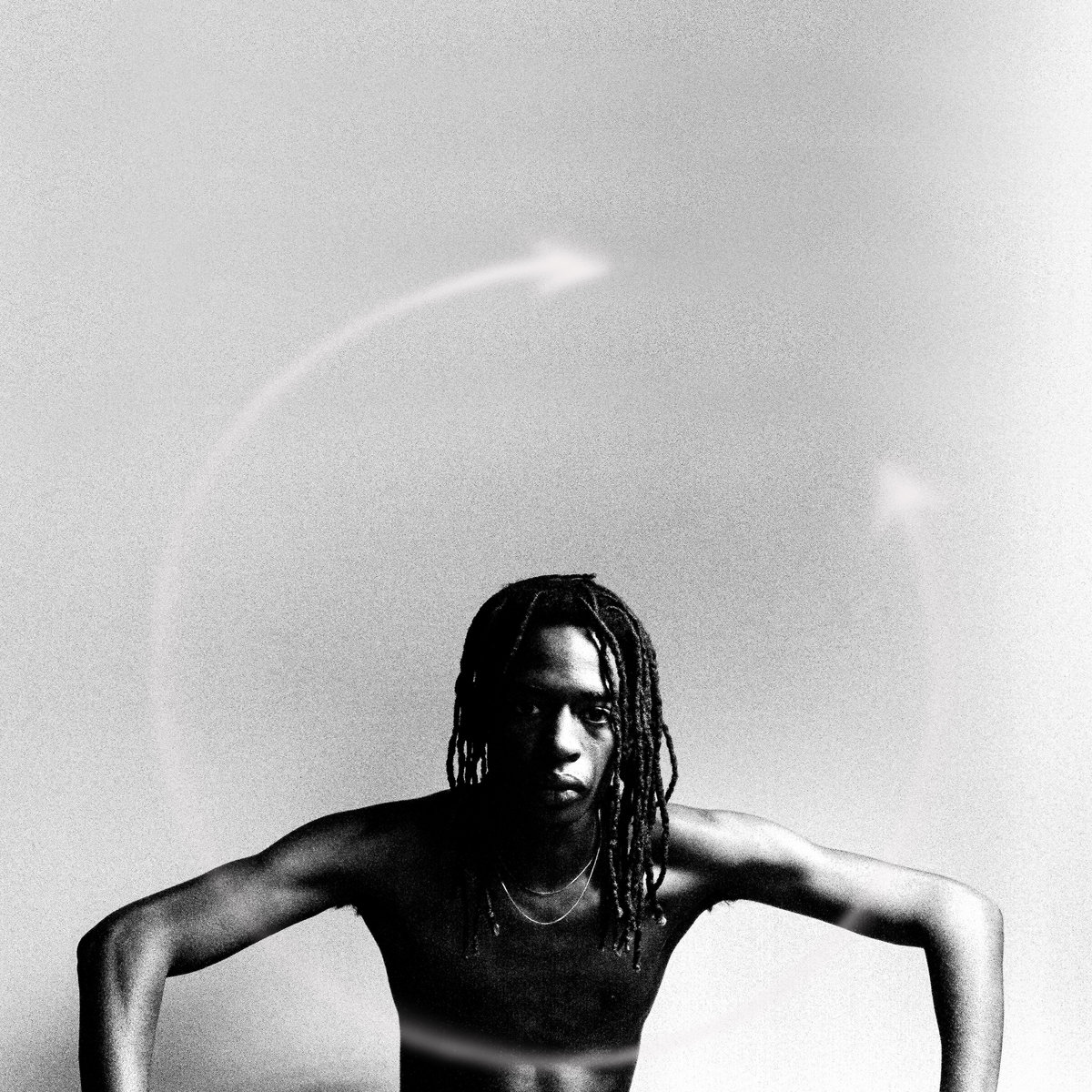 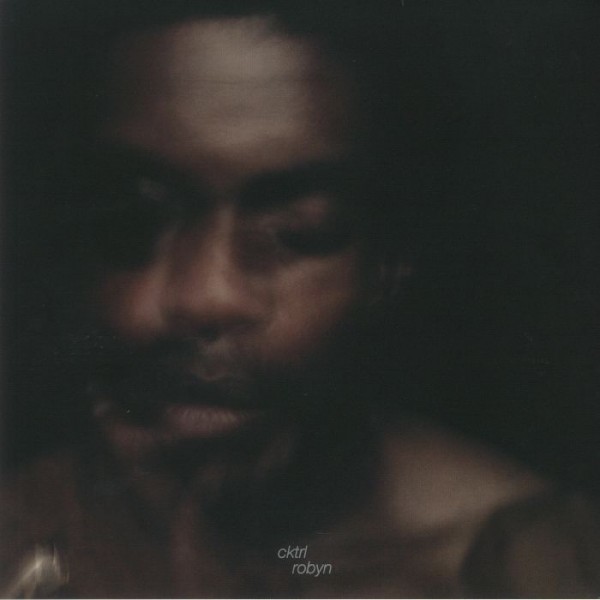 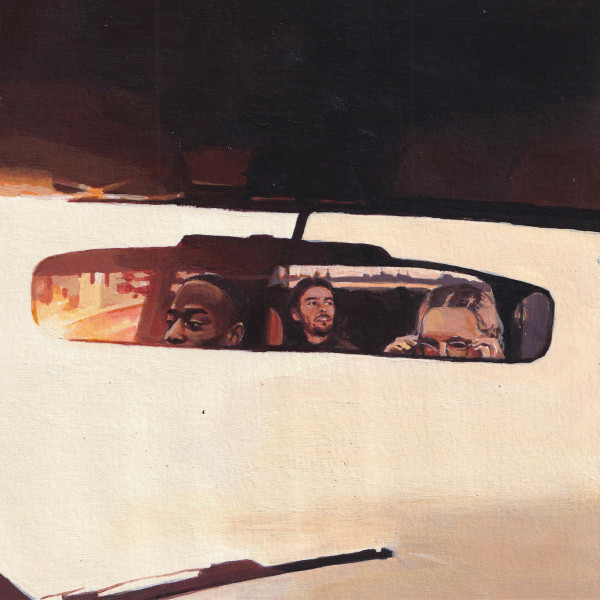 Cloud High In Dreams, But Heavy In The Air LP 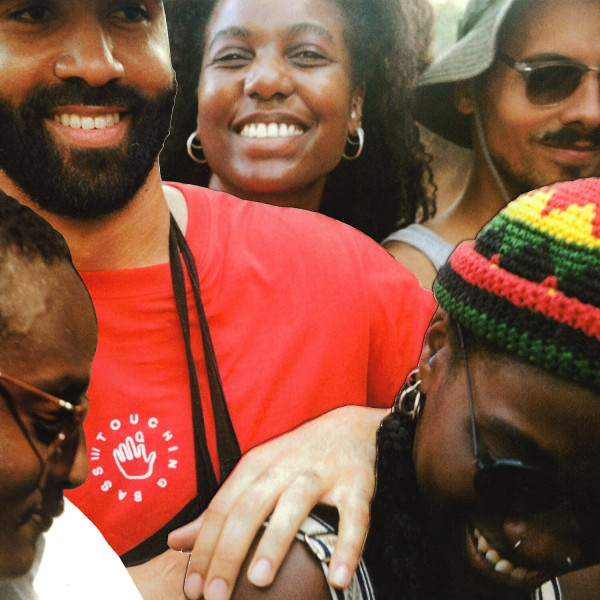