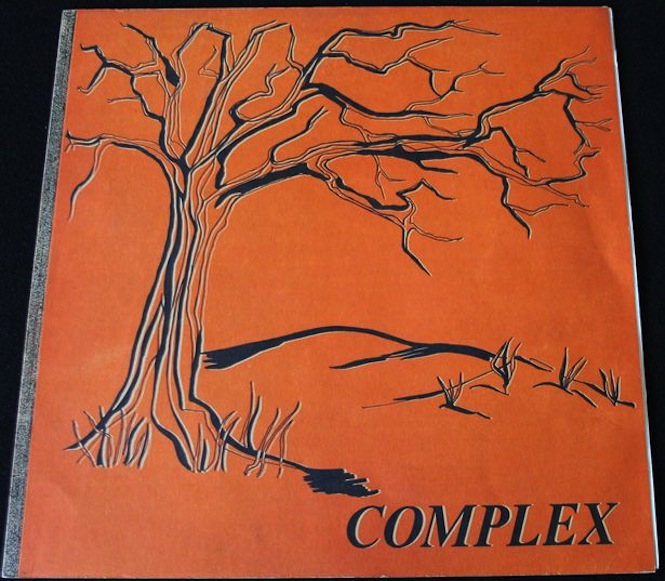 The stuff digging dreams are made of, a man in the north west of England recently bought a copy of British psychedelic band Complex’s 1971 self-titled debut in a junk shop for a humble £1, only to find out that it’s one of the most sought after prog records of all time.

One of just 99 copies that were pressed and privately released in 1971, the record is now expected to fetch upwards of £10,000 when it goes up for auction on Saturday.

Speaking to Mirror Online, auctioneer Paul Fairweather said: “With its hypnotizing, dreamy harmonies and often mournful melodies the 1970 recording is really is way ahead of its time and is testament to the ground-breaking nature of British psychedelia.

“Coupled with the fact that only 99 copies of the record were ever pressed (strict tax laws made it extremely hard for a small group to produce more copies than this), it is highly sought after by collectors and so when they do occasionally come onto the market, they command a significant price tag.”

While it’s been subject to a number of reissues since, original copies very rarely surface, with only one previous sale listed on Popsike, when it sold for just shy of £9,000. [via Mirror Online]

Earlier this month, a super rare krautrock record by Analogy was posted on Discogs for over £11,000.

DaM-FunK next to release DJ-Kicks mix on vinyl

"Why Record Store Day rules more than ever now": Henry Rollins pens defence of the event