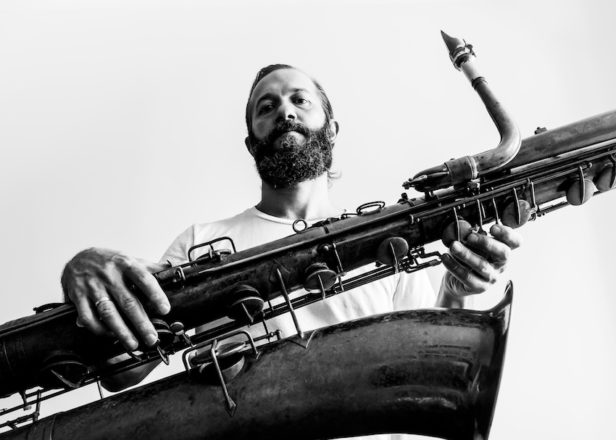 Colin Stetson, the sax player best known for showing off his circular breathing techniques on stage with Arcade Fire and Bon Iver, has announced his next solo effort, entitled All This I Do For Glory.

According to the press release, the album examines concepts of the afterlife, explores ambition and legacy and is the first half of a doomed love story in the model of Greek tragedies. Ambitious, then.

All This I Do For Glory is Stetson’s first solo album since 2013’s acclaimed To See More Light and supposedly contains more percussive elements influenced by Aphex Twin and Autechre. You can hear the album’s first single ‘Spindrift’ now.

All This I Do For Glory will be released on April 28 on 52Hz via Kartel Music Group. Pre-order the white or black vinyl editions now. 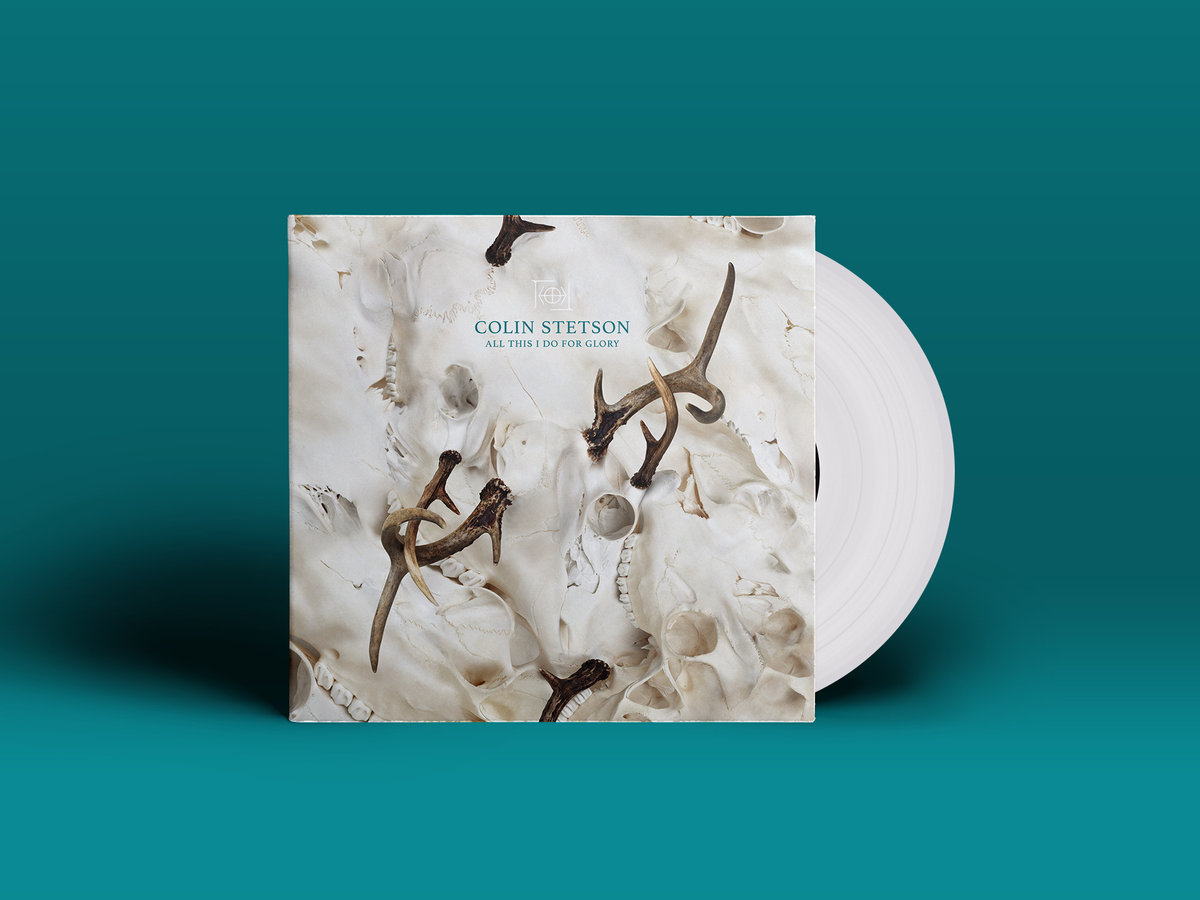 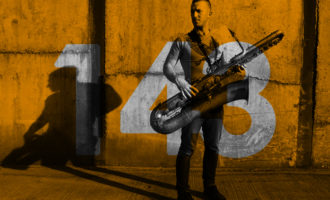