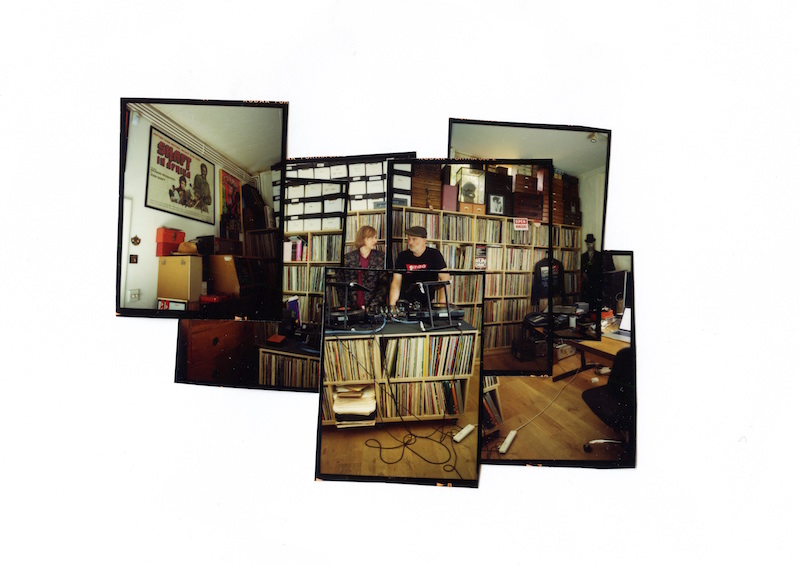 A heavyweight bout on 45s.

Coldcut and On-U Sound’s Adrian Sherwood will release their collaborative debut album Outside The Echo Chamber via Ahead of our Time on 19th May.

Read next: An introduction to On-U Sound in 10 records

Veteran UK bass lynchpins, Coldcut & Adrian Sherwood are joined for the album’s debut single ‘Divide and Rule’ by the inimitable Lee ‘Scratch’ Perry, who also guests of Sherwood and Pinch’s new LP Man Vs. Sofa. Stream the track and a remix by Glasgow sound system Mungo’s Hi-Fi below:

The album also features other guest spots from Roots Manuva, Junior Reid and Ce’Cile, while Sugar Hill alumni Skip McDonald on guitar and bassist Doug Wimbish form the heart of the rhythm section. Toddla T is also at the dials behind two tracks on the LP.

“Their records were a unique and powerful influence on us,” Coldcut’s Matt Black says. “Me and my mates used to collect the records, the design of On-U Sound 10 inch black and white sleeves were so cool. Without On-U there would be no Ninja Tune.” 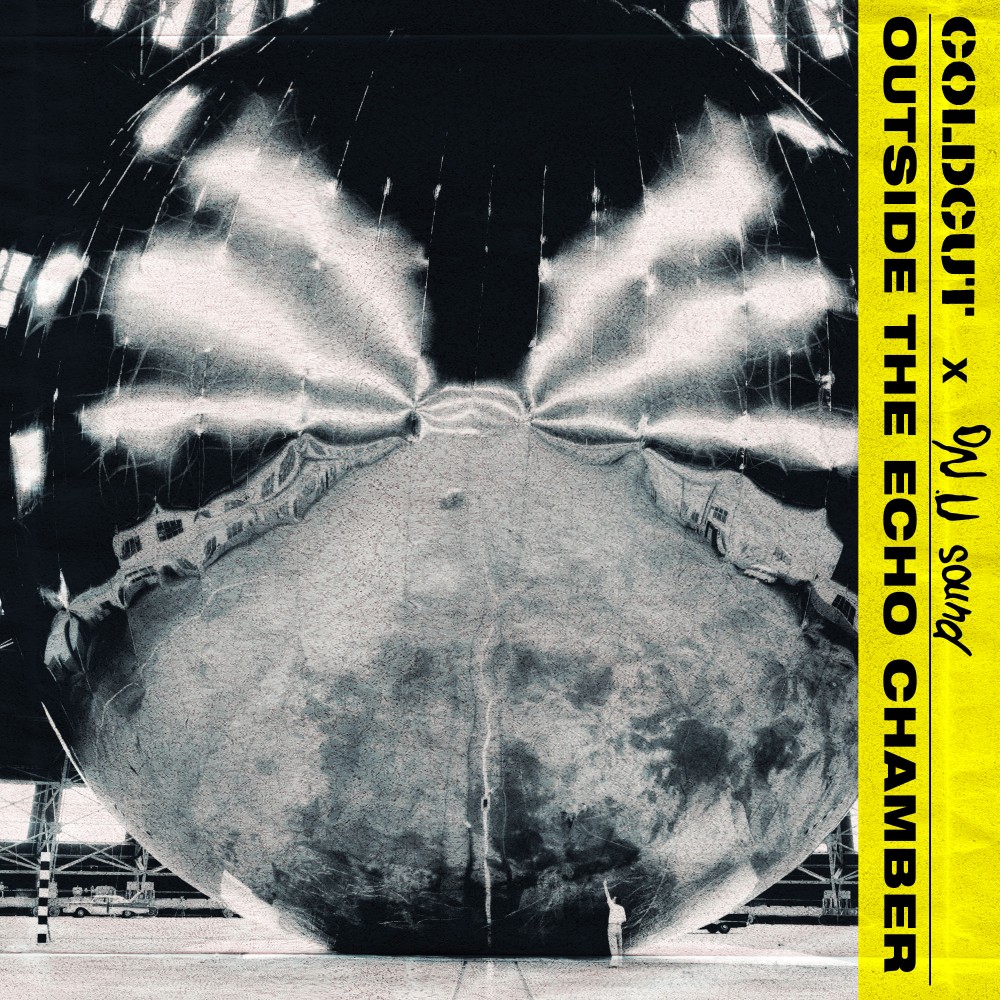