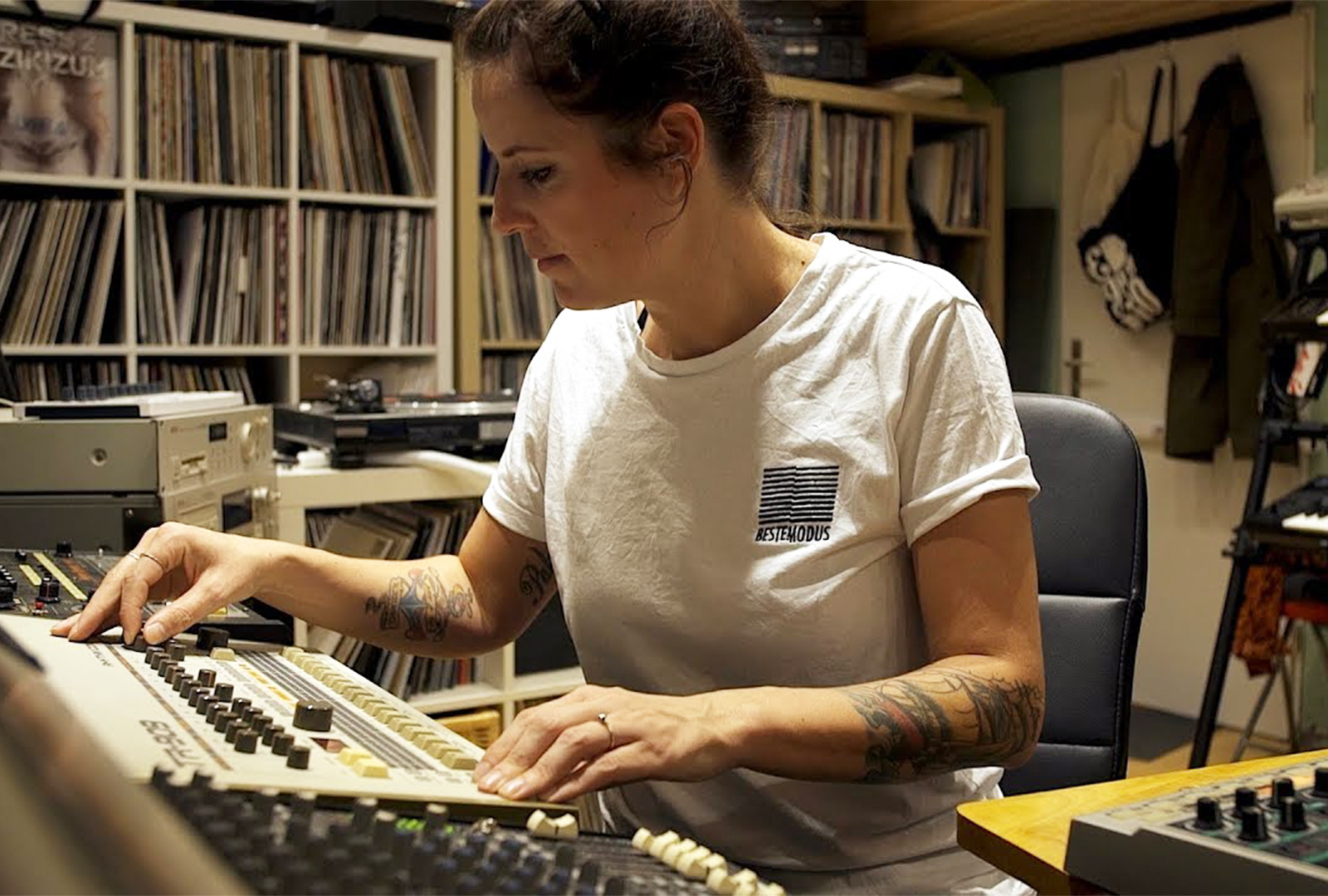 Producer, DJ, label head and record shop owner Cinthie is releasing her debut album, , via Will Saul and Fink’s Aus imprint this June.

A longstanding figure within Berlin’s electronic scene and beyond, Cinthie currently runs her own 803 Crystal Grooves label and Elevate record store, as well as the Beste Modus imprint she co-founded in 2012.

Pre-order a copy of Skylines – City Lights here ahead of its 19th June release, check out the artwork and tracklist below. 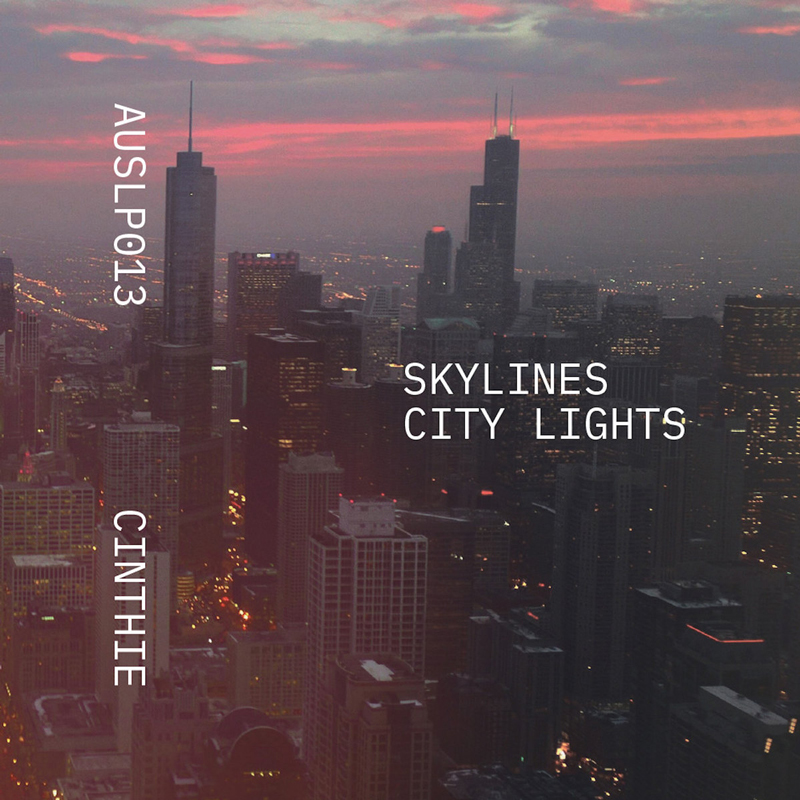 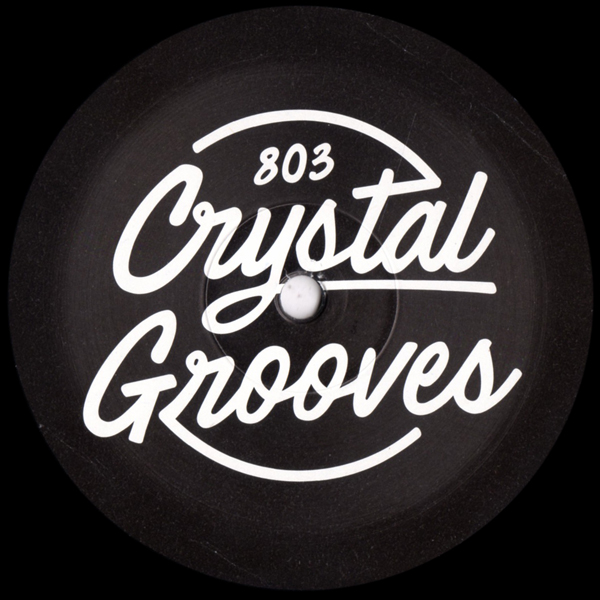 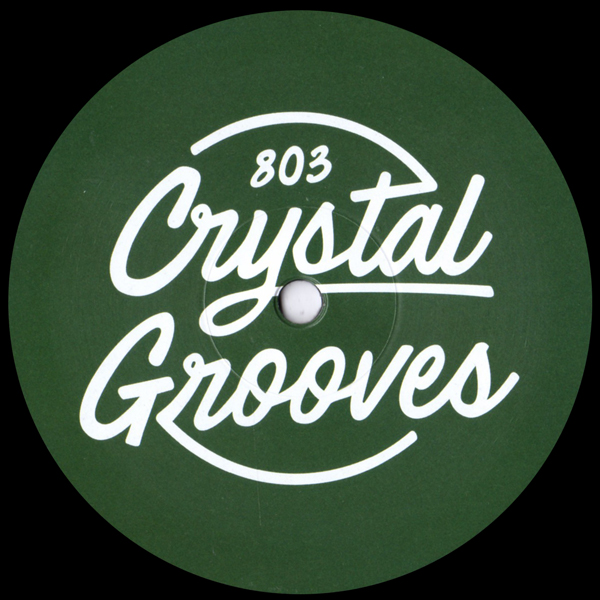 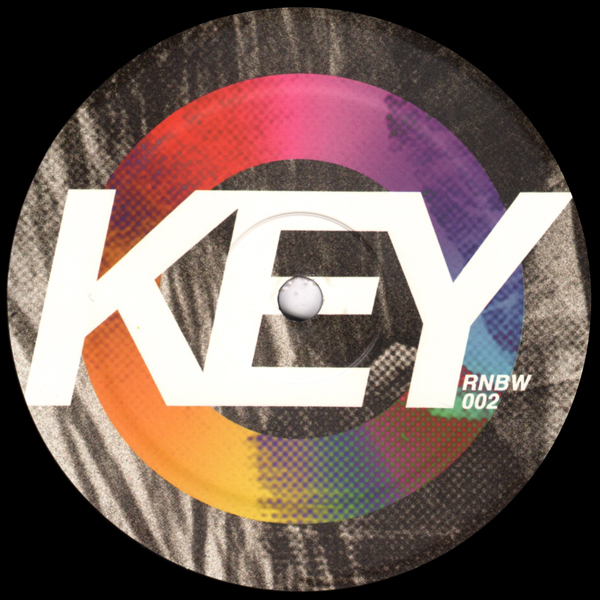