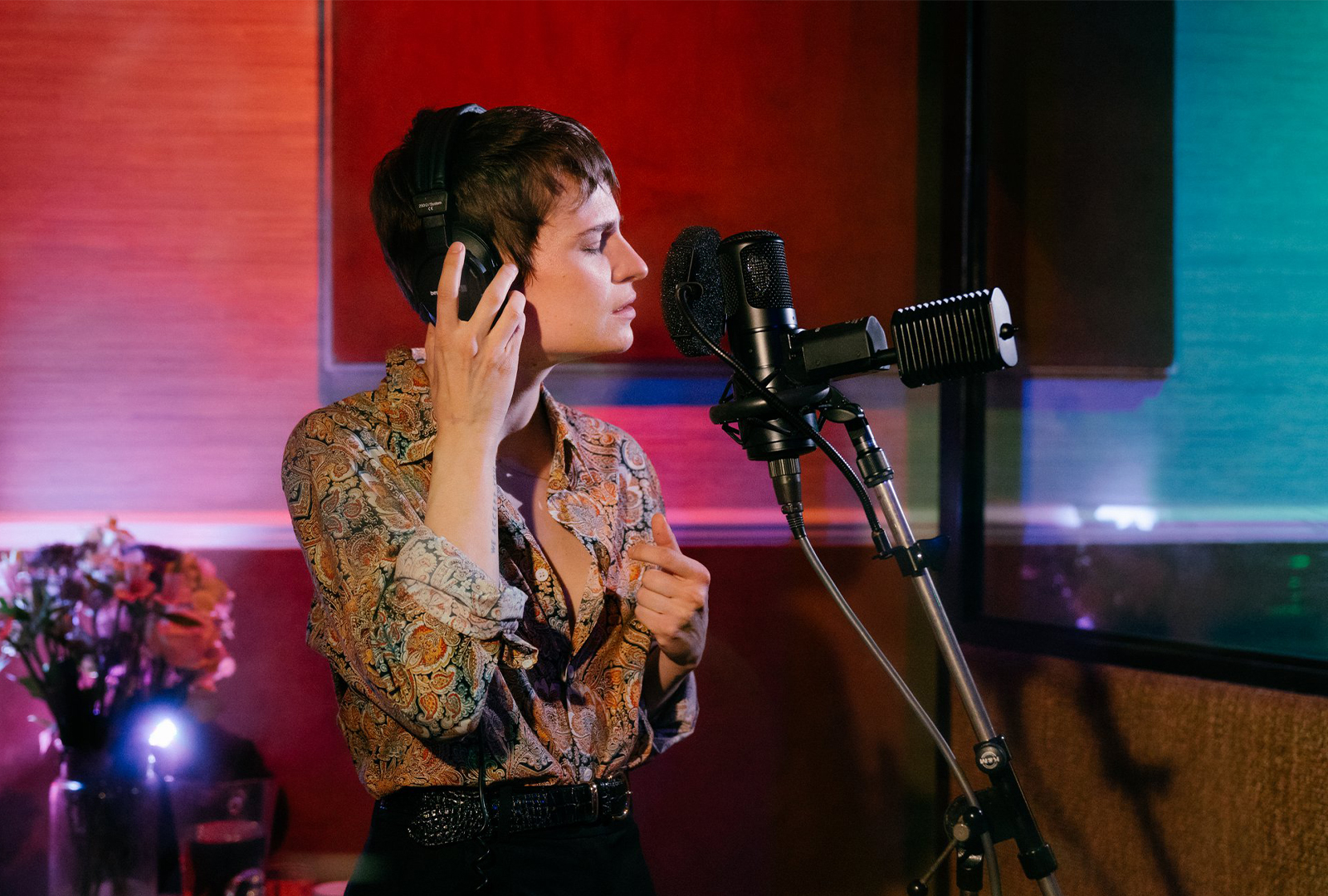 Héloïse Adélaïde Letissier — aka Christine and the Queens — is releasing a new album, called Redcar Les Adorables Etoiles , via Because Music this September.

The release is accompanied by a cryptic message, an extract of which reads as follows:

“Redcar is only the beginning. This is all an opera. It will take some time to unveil, the same way it is unveiling to Redcar, as he acknowledges his crazy freedom.”

Beyond the tracklist and release date, no other details have been shared.

Pre-order Redcar Les Adorables Etoiles from Rough Trade in advance of its 23rd September release; check out the artwork and tracklist below. 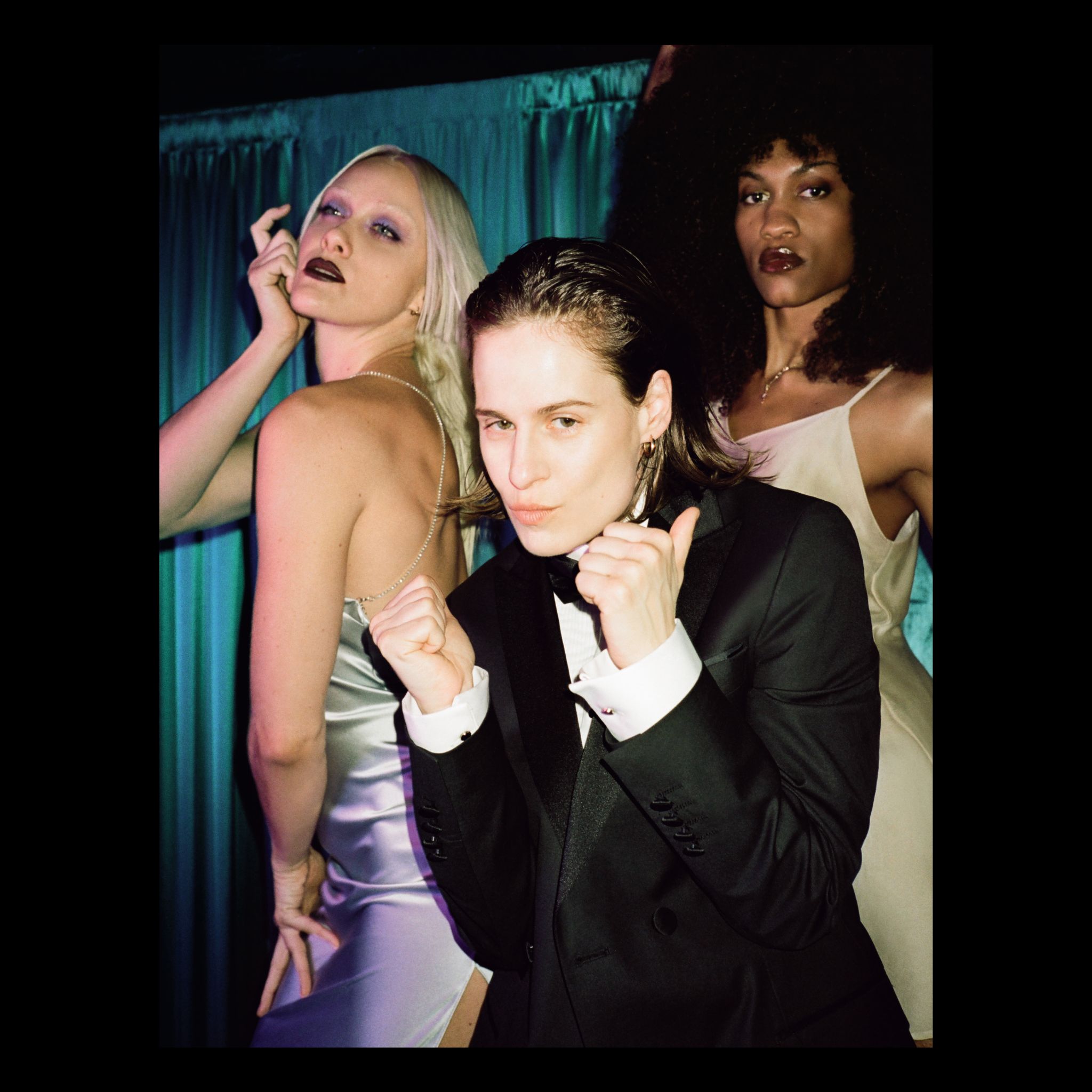 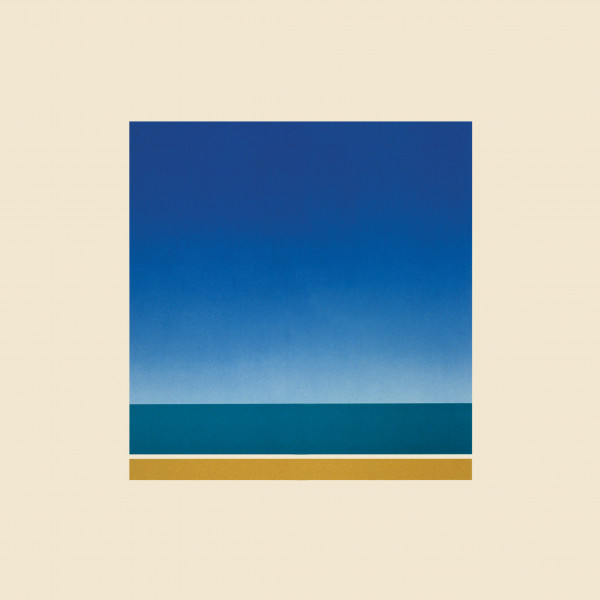 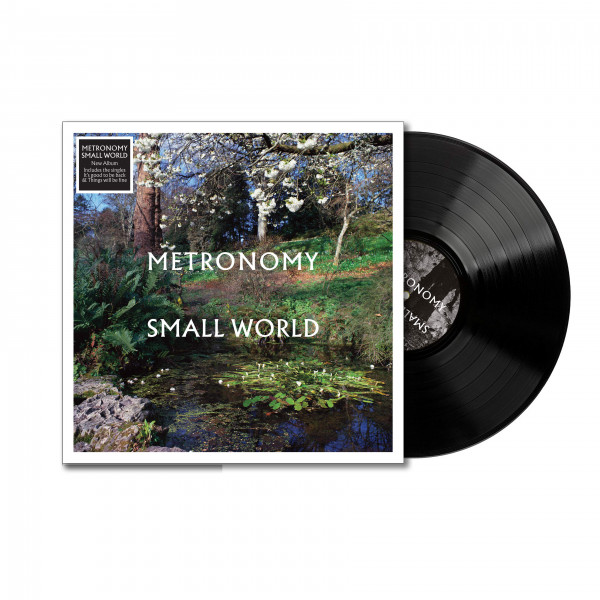 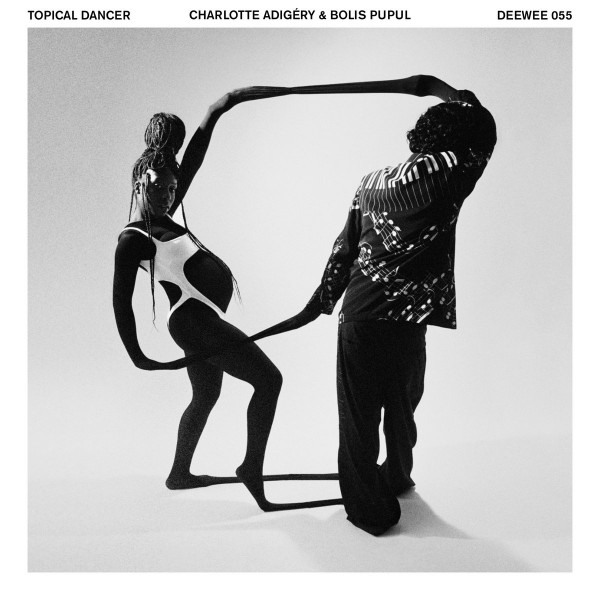