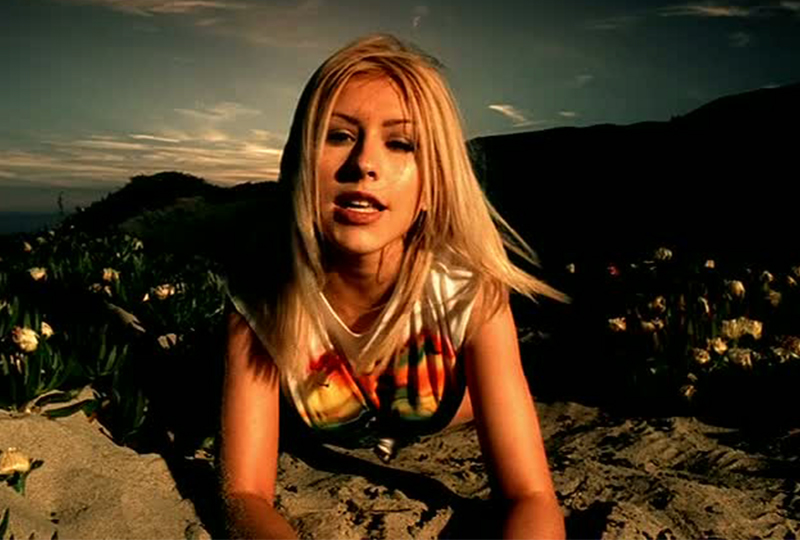 Christina Aguilera’s self-titled debut LP is being reissued in a new 20th anniversary edition, this August via Legacy Recordings.

Released when Aguilera was 18-years-old in 1999, the album debuted at number one, with all 4 singles reaching the top 10 in the US singles chart.

A 1000-copy picture disc version will be available, as well as a limited edition orange marble version.

The reissue follows Aguilera’s eighth studio album, Liberation, in 2018, alongside her first tour in a decade. 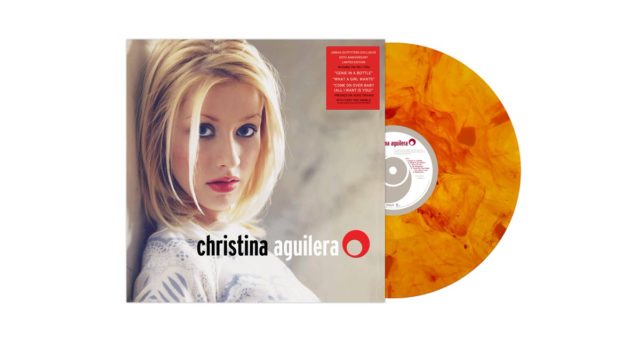