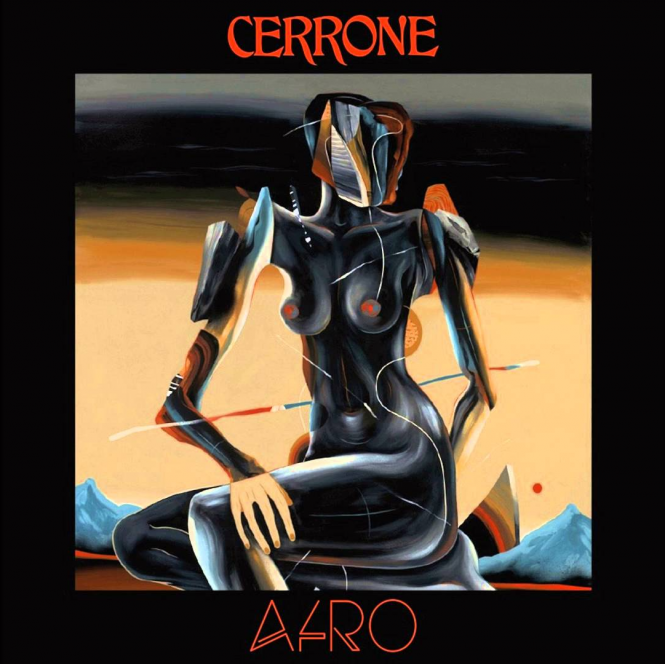 An African tribute album is coming too.

In a career spanning over four decades and 30 million record sales, Cerrone has done his bit for the dancefloor (and louche record sleeves). Unlike Nile Rogers or Giorgio Moroder though, the French pioneer never quite transformed his disco story into megastar fame.

A reissue campaign and a collection of reworks by Joey Negro and Frankie Knuckles last year will have given him extra shine, but judging by his new Afrobeat-led EP, Cerrone wants to stay underground.

Afro is the forerunner to a full-length album, set for release this summer, which will see Cerrone make “a passionate tribute to Africa”.

Set for release on February 12, pre-order the EP here.