To mark the opening of unicolour at Brewer Street Car Park, Carsten Nicolai presents a collection of random grooves.

Under the his noto alias, Nicolai experiments with sound to create his own semiotic language, and acoustic and visual symbols. Random Groove is a new interactive and physical experiment that contains no music but rather a succession of grooves, several of which cross into one another, thereby creating a variety of pathways for the needle to follow when playing, making for a personal, tactile experience.

These stochastic grooves have been pressed on to 180-gram fluoro pink vinyl and feature a bespoke screen printed PVC sleeve. Available in a limited run of 500 copies, the edition has been created in celebration of the European premiere of unicolor, a new work by Carsten Nicolai, presented by The Vinyl Factory and taking place at Brewer Street Car Park from 24 June to 2 August 2015.

unicolor examines the psychology of colour perception. Submerged in panoramic wavelengths of blue, red, green and grey that grow, evaporate and meld into one another, the viewer is confronted with an infinite, visceral expanse of colour and sound. Find out more here.

Order a copy of Random Groove now from VF Editions. 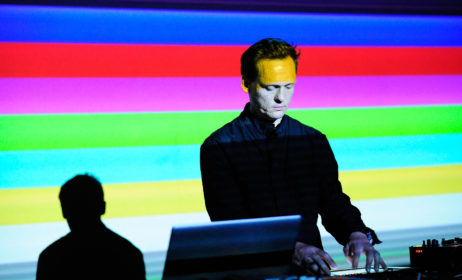 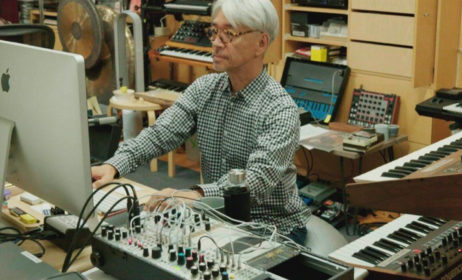