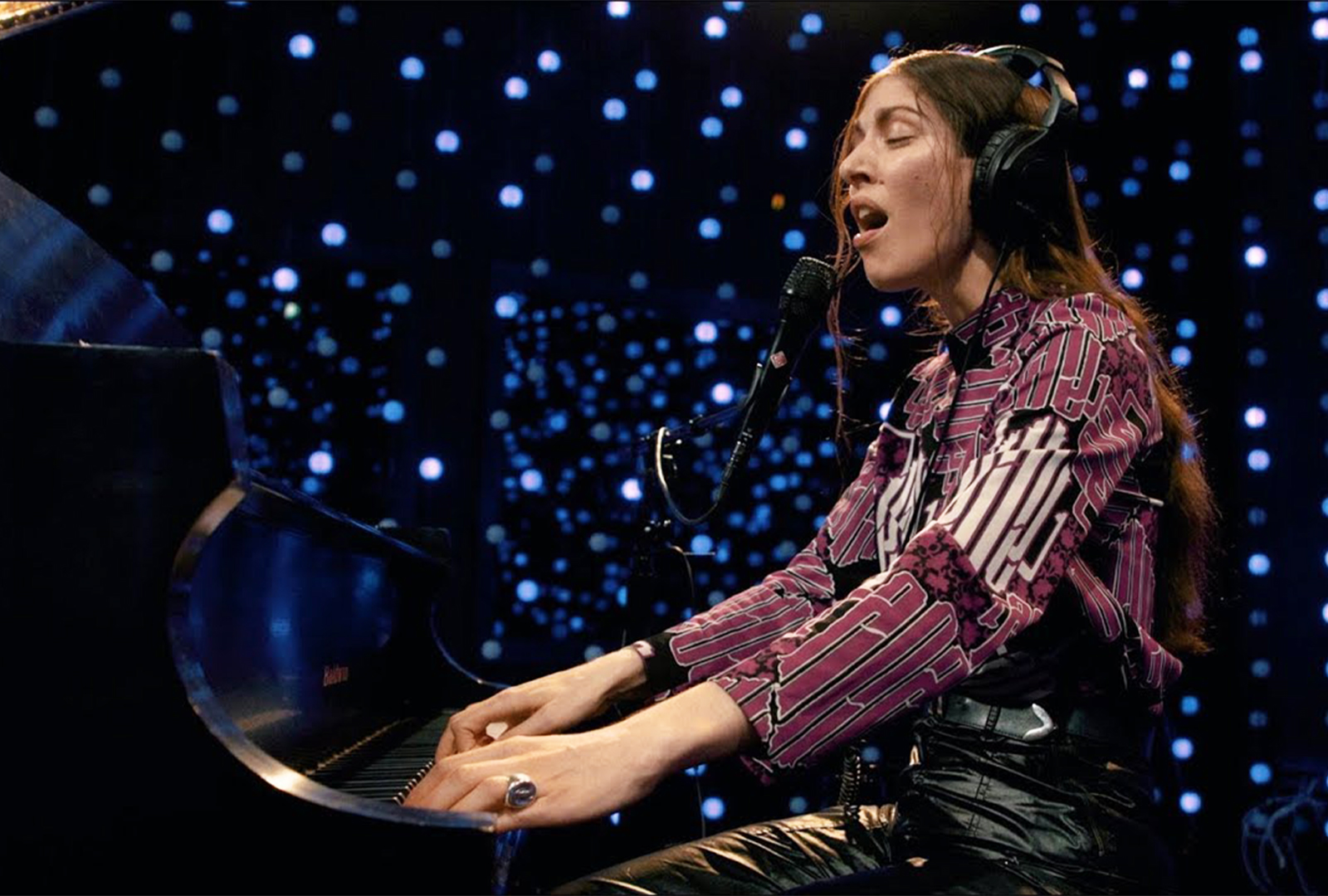 With reworks of Pang tracks alongside extended mixes, and a previously unreleased tune.

Caroline Polachek is releasing a new remix LP called Standing At The Gate: Remix Collection, via her own Orchard label imprint Perpetual Novice this April.

It follows Polachek’s release of instrumental versions of several tracks from Pang, earlier this year, via her her Bandcamp page.

Pre-order Standing At The Gate: Remix Collection here in advance of its 16th April release, check out the artwork and tracklist below. 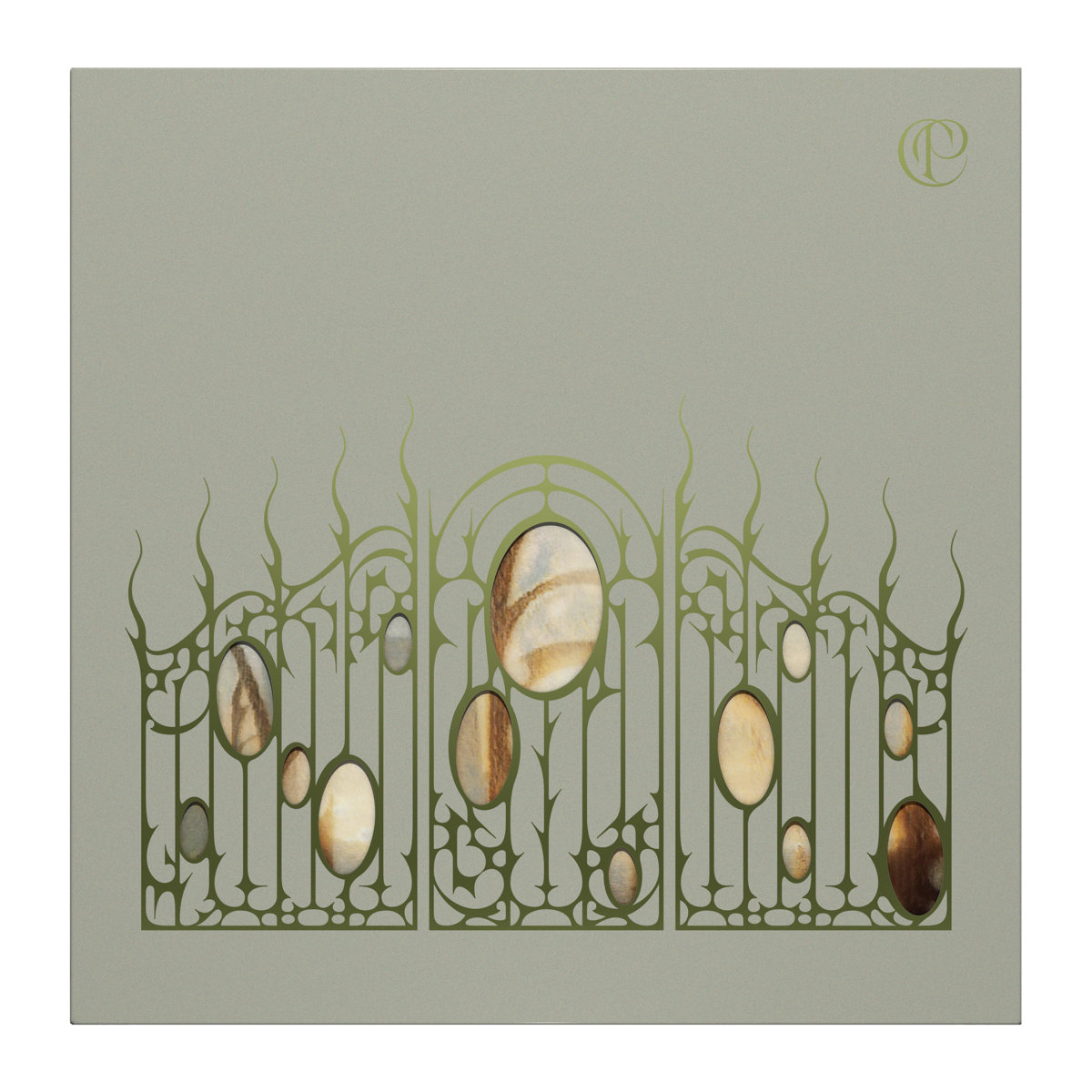