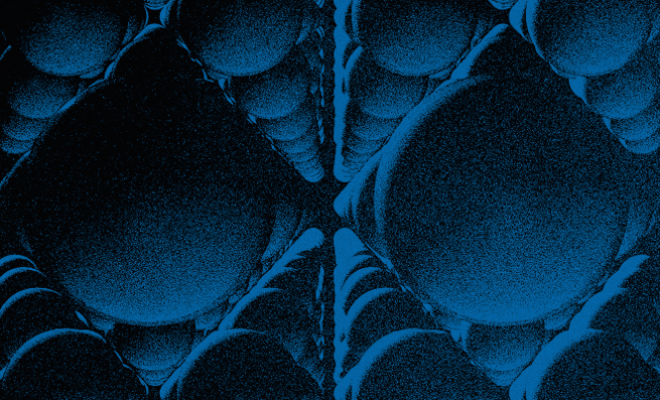 Having played a key part in acclaimed house act Azari & III until it disbanded in 2013, Dinamo Azari is forging ahead with a solo career.

The Montreal-born, Toronto-based musician-producer has just dropped his debut album Estranged – a grittier incarnation of his previous work; and now he’s teaming up with Detroit royalty Carl Craig for a remix EP of lead single ‘Victim’.

Carl Craig gets boisterous with his reworking, which lays down rattling C2 drums, spine-tingling vocals and ultra bouncy bottom end. Meanwhile, Horse Meat Disco’s Severino completes the EP with his own forward-thinking remix and a cracking dub take for the flip-side. 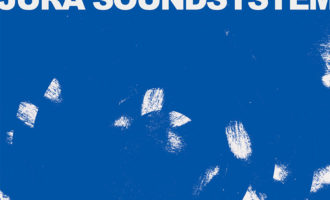 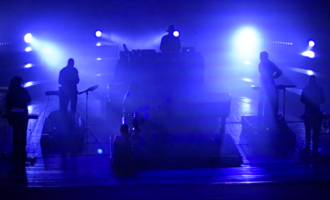 How Carl Craig built an orchestra made out of synthesizers 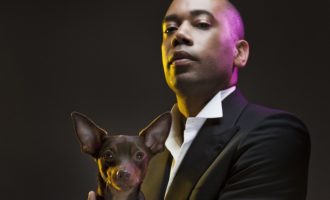 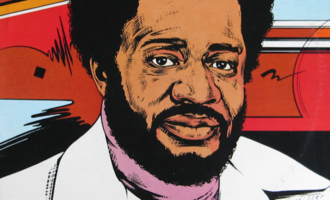