Buy vinyl, get the MP3 for free; Amazon brings AutoRip service to the UK 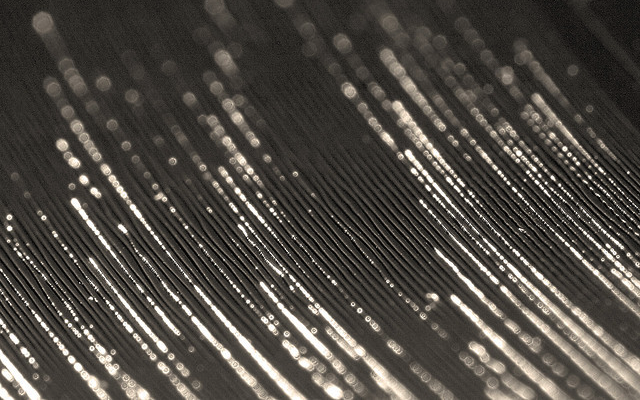 Customers in the United Kingdom given free access to downloads of CD and vinyl purchases made since 1999.

Following the news earlier this year that Amazon would offer its AutoRip service for vinyl as well as CDs, the online retailer has stepped up its coverage this week by bringing the service to France, Germany, Italy and now the UK.

Providing MP3s of all physical purchases made since 1999, as long as they fall within the 350k records licensed by Amazon in deals struck with major and independent labels alike, the files will be uploaded to each customers’ Cloud Player for streaming and download.

Speaking to The Guardian, Amazon’s appropriately named vice president for digital music Steve Boom said that feedback in the US had been “overwhelmingly positive”, with the service offering “a gentle bridge between the two worlds” of owning a physical record and the greater accessibility of digital formats.

With vinyl sales up 78% in the first quarter this year, Boom continued: “There is no indication that access will replace ownership any time soon. Access will become more and more important, ownership will continue to be important, and some people will do both. People listen and enjoy music in a myriad of ways.” Log in to the Amazon Cloud Player today and you may be in for a nice surprise. [via The Guardian]