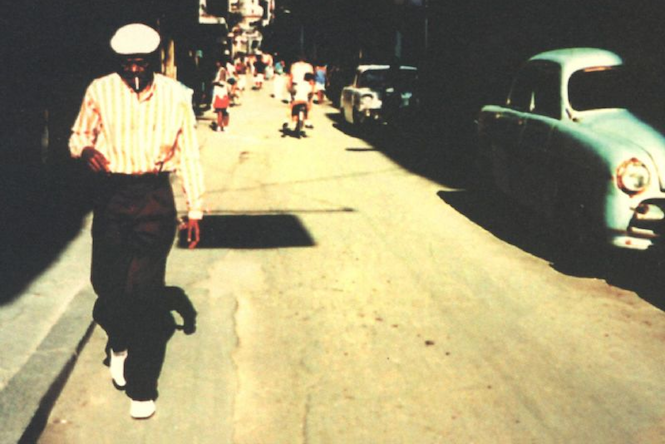 This is the record that prompted a craze in digging for Cuban cuts. Following the communist revolution, Cuba became isolated from the rest of the world giving its musicians few opportunities to reach audiences further afield. But in 1996 Ry Cooer travelled to Cuba to record sessions with the local musicians and lay down a selection of traditional songs on record.

Cooder’s name brought attention to the project, introducing Cuba’s musical heritage to listeners around the world. It was the closest you could get to a cafe in Cuba without jumping on a plane.

After a US-only reissue in 2009, the album is now getting a well deserved vinyl reissue cut via World Circuit and Nonesuch. Cut from the original tapes and mastered by Bernie Grundman, who engineered the original release, the double album has been pressed on 180 gram heavyweight vinyl and is housed in a gatefold sleeve with a 20-page booklet and a digital download card.

It’s out on October 30, and you can pre-order now via Nonesuch. In the meantime, stream a BBC radio documentary on the making of the Buena Vista Social Club. [via FACT]