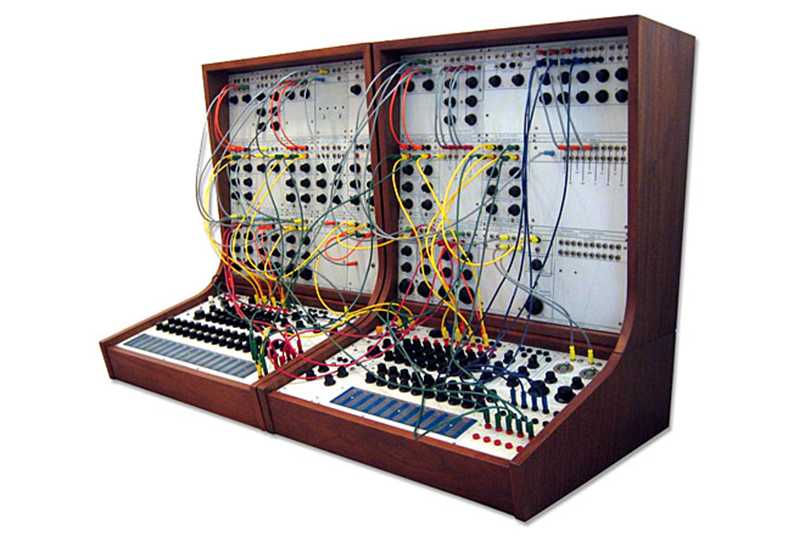 “Composers of the future.”

The 100 Series was one of the first modulars ever produced when it became public in 1965. This new version will reproduce the synth’s original form and format, which Subotnik initially envisioned to be used by new generation of self-sufficient studio-based composers. (Or, as he calls them, “composers of the future.”)

Watch a recent interview with Subotnik below where he tells the story of the serendipitous 1963 meeting with engineer Don Buchla that led to them collaboratively carrying out Subotnik’s concept after one-and-a-half years of design tweaks and fundraising.

Release and pricing details are still to be determined but Buchla has revealed that the synth will be available in both pre-built as well as build-your-own kit versions via Stockholm’s The Human Comparator.