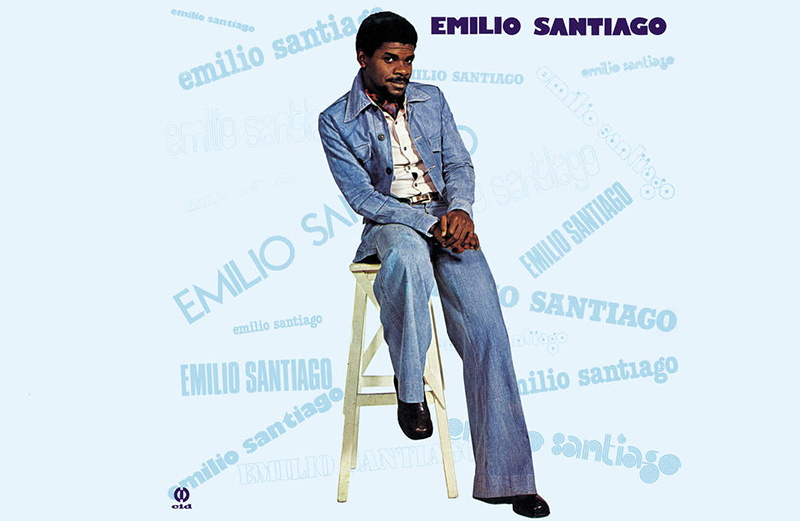 With the grooving roller ‘Bananeira’.

Vocalist and bossa nova balladeer Emilio Santiago’s 1975 debut album is being reissued on vinyl, via Far Out Recordings this July.

Emilio Santiago has been remastered for Far Out’s new reissue of the album, and includes Santiago’s sought-after version of ‘Bananeira’ which was originally written by Joao Donato and Gilberto Gil.

Pre-order a copy of the album here ahead of its 27th July release, listen to ‘Bananeira’ and check out the track list below. 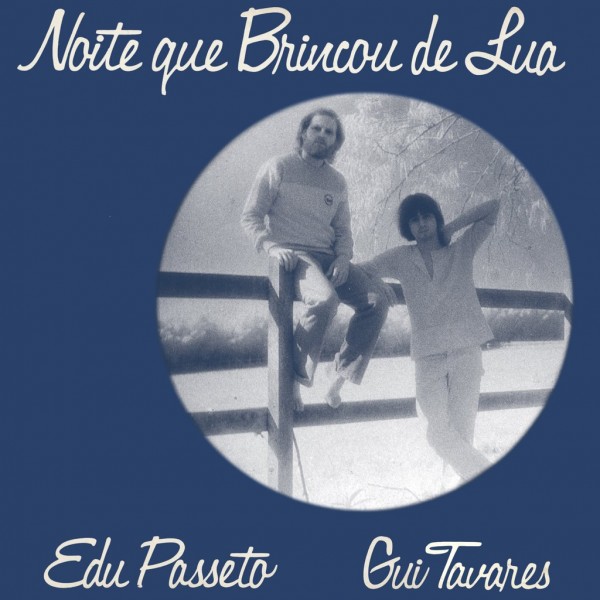 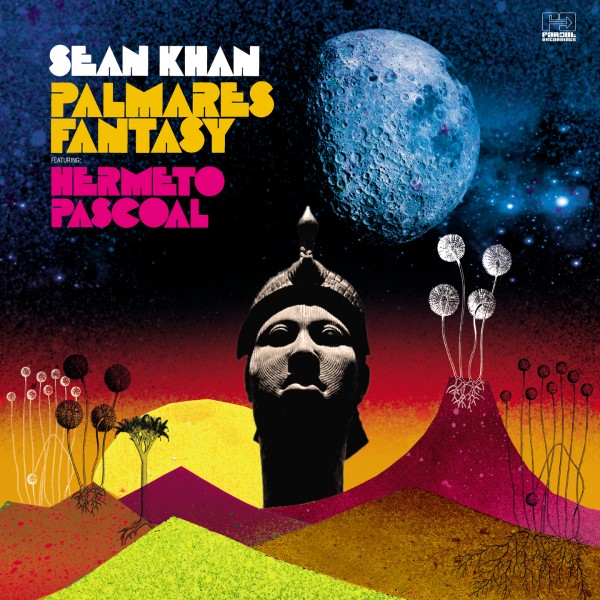