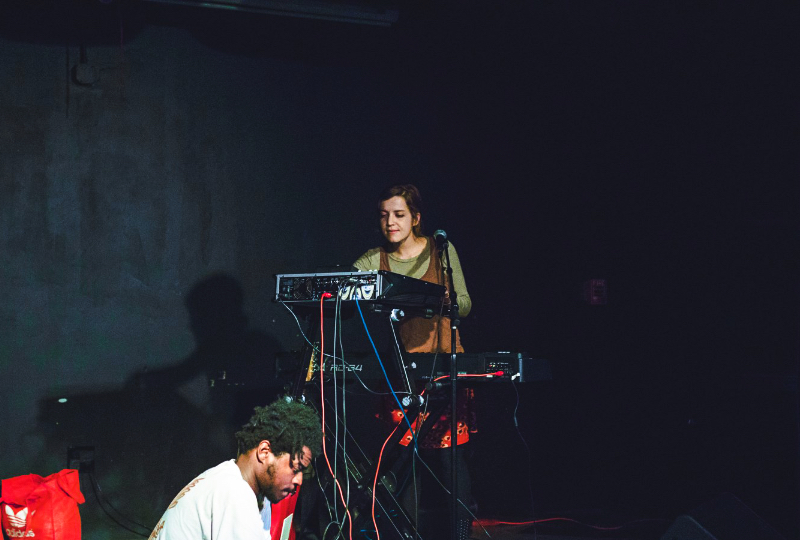 “The journey of a young earthling in a dystopian future.”

Salami Rose Joe Louis, real name Lindsay Olsen, cites apocalyptic sci-fi novels by Octavia Butler and Gene Wolf and the movies Tekkonkinkreet and Embrace of the Serpent as inspirations for her futuristic creation, as well as Shuggie Otis, Herbie Hancock and Stereolab.

Louis has also shared two singles from the album – ‘Octagonal Room’ and ‘Cumulous Potion (For The Clouds To Sing)’ – the former of which is accompanied by visuals from Japhy Riddle. 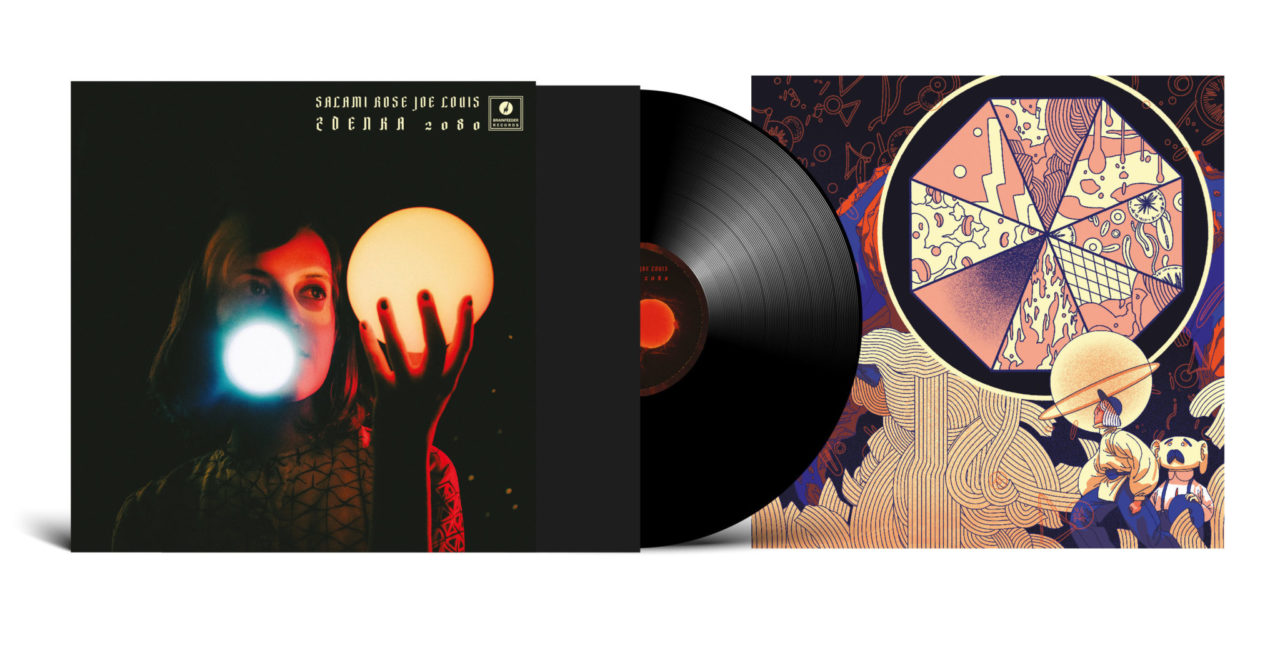