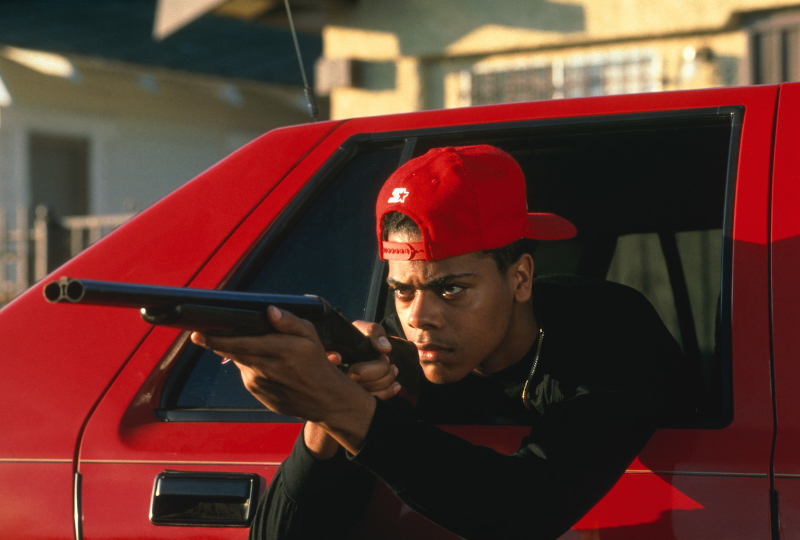 “I ain’t from Africa, I’m from Crenshaw Mafia!”

The soundtrack to nineties classic Boyz n the Hood is getting its first vinyl reissue, this September via Qest.

Boyz n the Hood was first released in 1991 – a directorial debut from John Singleton as well as a screen debut for Ice Cube. The film also starred Cuba Gooding Jr., Morris Chestnut and Larry Fishburne. Singleton went on to direct Poetic Justic, 2 Fast 2 Furious and Abduction, the latter of which was his final film before he passed away in 2018.

Boyz n the Hood’s soundtrack features a combination of hip hop, jazz, rnb and funk, including Ice Cube’s ‘How to Survive in South Central’, and Stanley Clarke’s ‘Black On Black Crime’.

Head here for more info in advance of its 27th September release, check out the artwork and tracklist below. 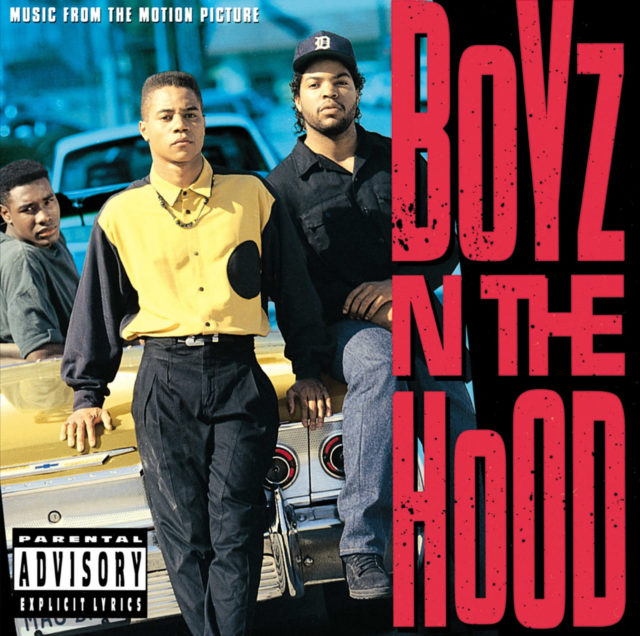