Stream the first three singles from The Record now.

boygenius, the indie-folk supergroup comprising Phoebe Bridgers, Julien Baker and Lucy Dacus, have announced their return with an album this March.

The Record, their long-awaited debut album, follows 2018’s self-titled EP and is their first release on Polydor. The trio have shared the first three singles from the release: “$20”, “True Blue” and “Emily, I’m Sorry”. Check out the Baker-led, guitar-heavy lead single “$20” below.

You can pre-order The Record now ahead of its March 31 release via Polydor. It’s available on black, blue and silver vinyl. 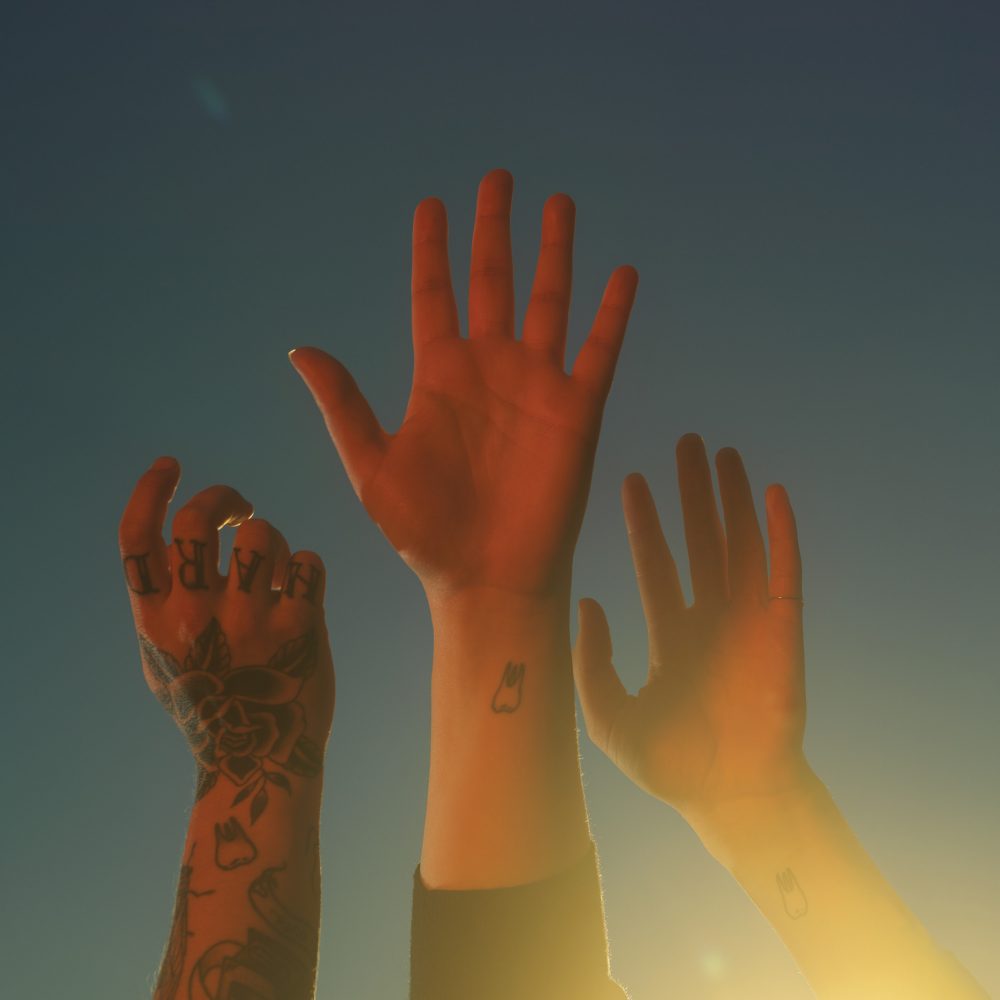 Arlo Parks has unveiled her second album, My Soft Machine

Fabric have enlisted Chaos In The CBD for their latest compilation