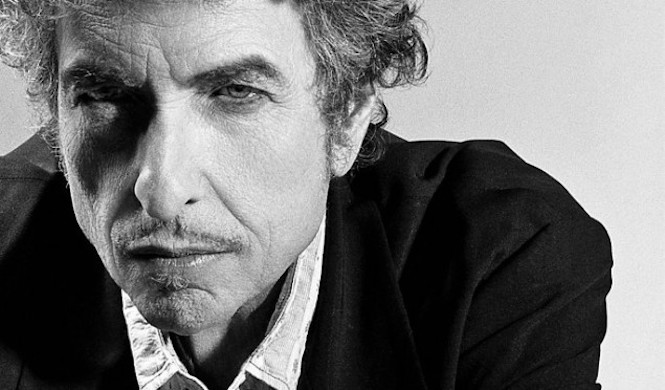 A secret 6000-piece archive of Bob Dylan’s personal mementoes and early handwritten songs has been bought for study purposes and will eventually be exhibited for the public.

The hoard was sold to the George Kaiser Family Foundation and the University of Tulsa in Oklahoma for an estimated 15 to 20 million dollars and part of it will be displayed permanently in the recently-built Brady Arts District, near the Woody Guthrie Center in Tulsa.

Among the decades’ worth of unseen treasures is a card from Barbra Streisand, postmarked November 1978, a notebook with lyrics from 1975’s Blood on the Tracks, a wallet with Johnny Cash’s address and phone number written on some paper, and the leather jacket Dylan wore for his canonical 1965 Newport Folk Festival performance.

In a statement posted by the New York Times, Dylan said it’s “a great honour” to have his work exhibited, and is “glad his archives had found a home.”