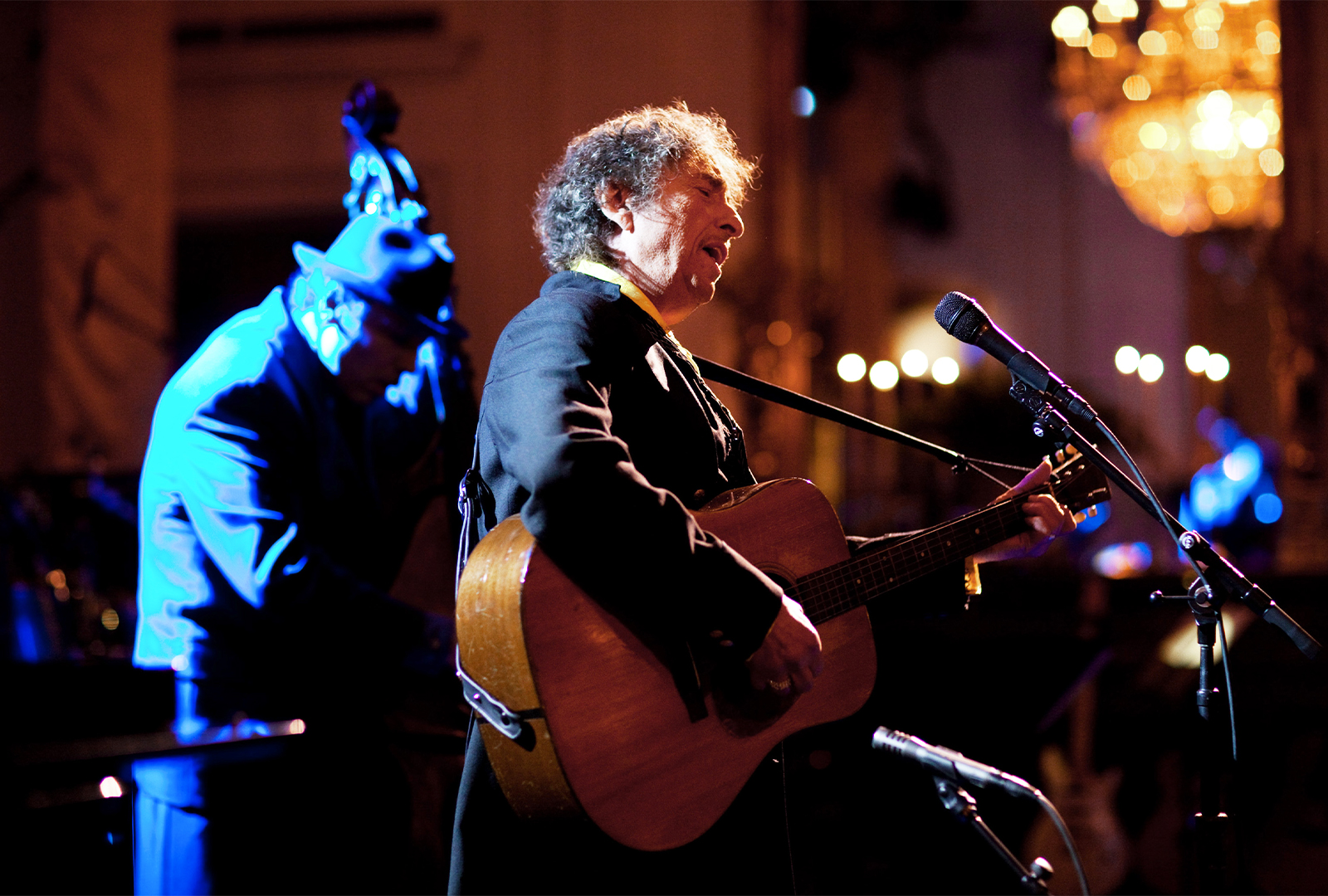 His first LP of original material in eight years.

Bob Dylan is releasing a new album, called Rough and Rowdy Ways, via Columbia this June.

Rough and Rowdy Ways is Dylan’s first album of original material since the release of Tempest in 2012, and his 39th studio LP.

While the tracklist remains unknown, Dylan has shared new track ‘False Prophet’ – the third song he has shared over the last month, following 17-minute track ‘Murder Most Foul’ and ‘I Contain Multitudes’.

The news follows the auction of Dylan’s handwritten lyrics to three classic tracks – including for ‘The Times They Are A-Changin’’ – in April.

Head here to pre-order a copy of Rough and Rowdy Ways in advance of its 19th June release, check out the artwork below. 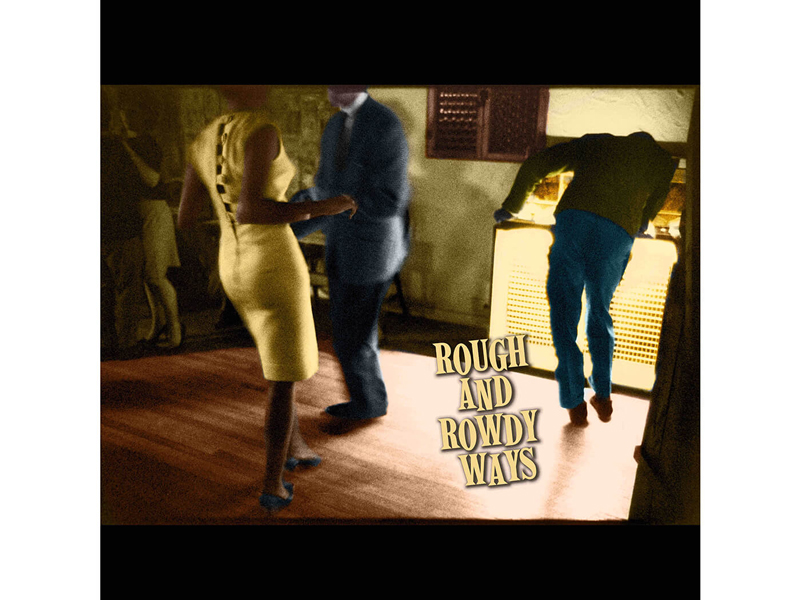 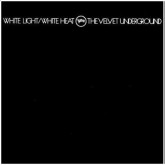 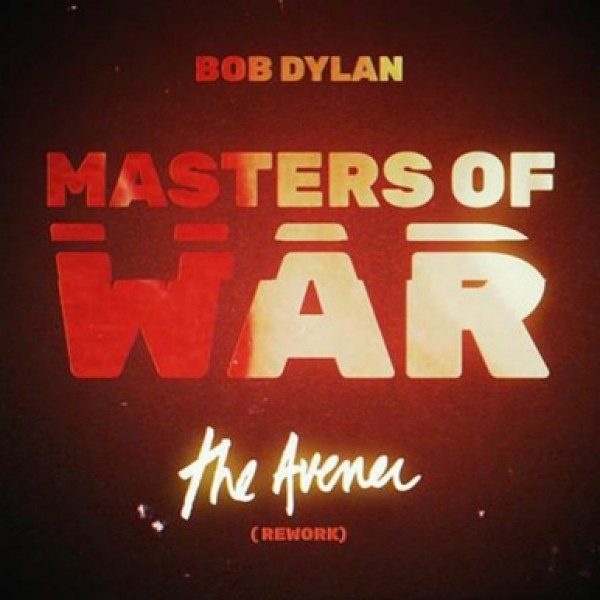 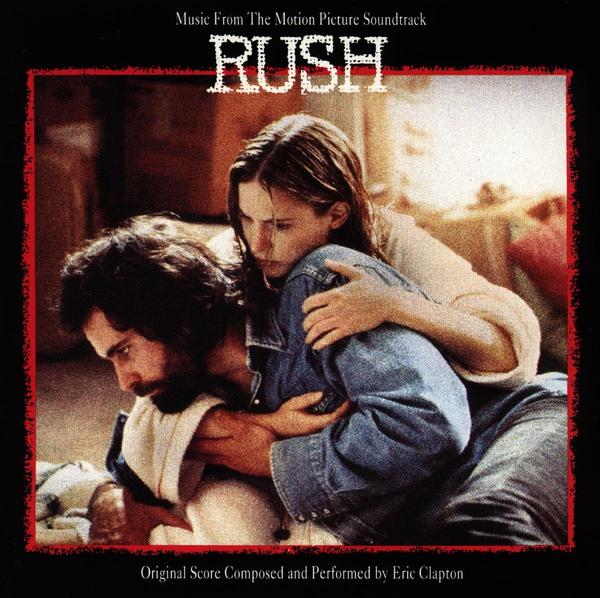